Recently I explained what the Divemaster course is, why I decided to sign up, and how I chose where and when to do so. Now I’m breaking down the course into four sections — I started with theory, and now I’m on to skills. I hope this will be helpful to those looking into doing their DMT and searching for a first hand account of someone who has been there, as well as interesting to those simply looking for a peek into a different industry! 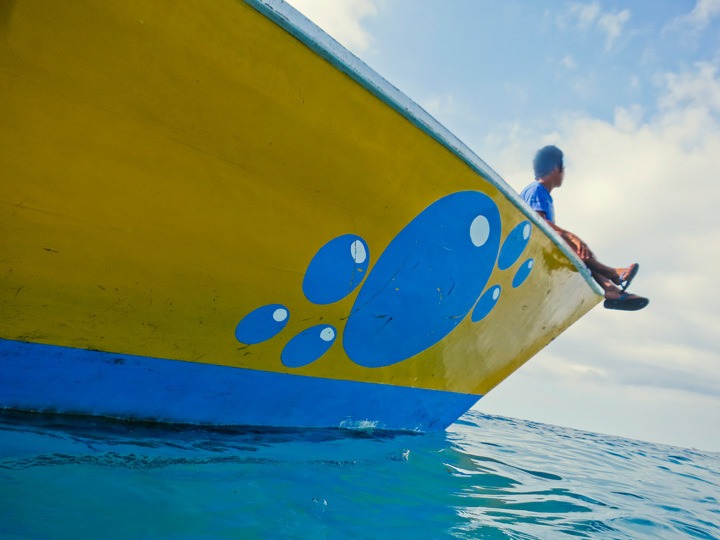 The skills portion of the Divemaster course is fairly straightforward. It is basically there to make sure that you are a thoroughly competent swimmer and diver, and then beyond that to ensure that you have the basic aptitude to work professionally in the dive industry.

Things kick of with Waterskills Exercises. These include a 400 meter (.25 mile) swim, a 15 minute water tread, an 800 meter (.5 mile) snorkel swim, a 100 meter diver tow and an underwater equipment exchange (which I’ll cover in my hazing post. Each of these exercises is ranked out of five and a minimum collective score of 15 is necessary for passing. I consider myself to be a very strong swimmer yet was only able to score a total of 21 out of 25 points. Getting those fives is a challenge! If you are not an exceptionally strong swimming I would recommend requesting to do the swims in a pool rather than the ocean. Currents, tides and other factors make ocean swims more challenging. 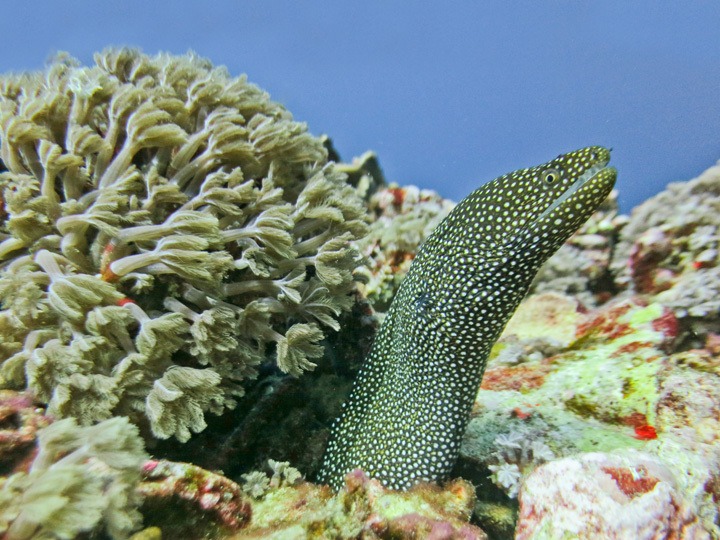 The Search and Recovery dive is meant to test your navigation and knots. After learning several different knot skills on land, my mentor Victor and I went for a dive where he hid a spare weight somewhere on the dive site. I had to use one of the several search patterns from the Divemaster Manual to find it, and then use two different types of knots to attach a lift bag and send the weight to the surface. It sounds somewhat straightforward but I know several DMTs who have had to repeat the exercise again — underwater knot tying is no joke! It is no small miracle that I managed to do so in one try, considering the amount of sleep I got the night before (my mom recently expressed concern that I mention being hungover too often on this blog, but let’s face it — anyone who has done their DMT will attest that nocturnal activities are a major part of the experience!) 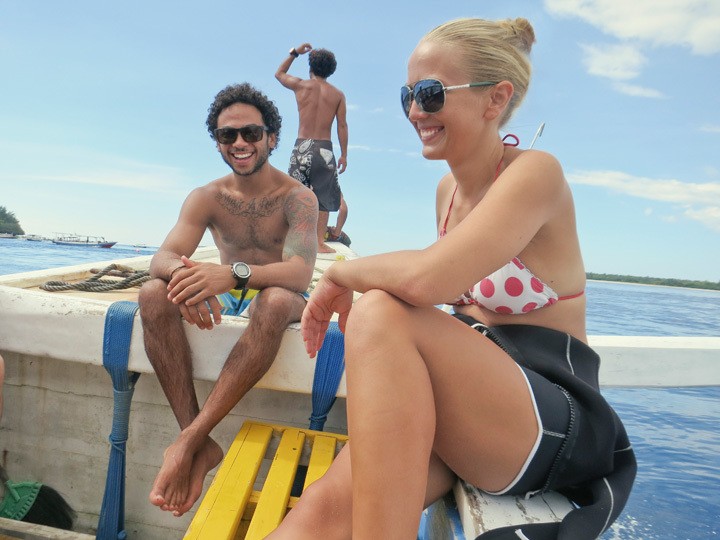 The Diver Rescue Scenario was something I was dreading, going into the course. It wasn’t really the rescue that intimidated me so much as that I hate role playing activities. I know it sounds ridiculous but basically an improv class is my worst nightmare. So having to act out this entire scenario, where I pretend to save some drowning diver while shouting out directions to a bemused boat full of people just seemed kind of mortifying. Worst of all, there’s no warning — you have to be prepared to complete the scenario at any point in your course. Still, it’s obviously a crucial skill when working in the water and I felt much more prepared after an afternoon practicing in the pool with an instructor and the other DMTs.

Dive Site Mapping was a challenging skill due to my location. In Gili Trawangan, the dive sites are enormous and sloping and amorphous in that they kind of run into one another. There are few pinnacles or other identifying characteristics. In Koh Tao, where I helped a few of my friends through their Divemaster courses, there was a shallow wreck dive that was painless to map. I mapped the Shark Point dive site here on Gili, but I wasn’t very proud of the outcome. 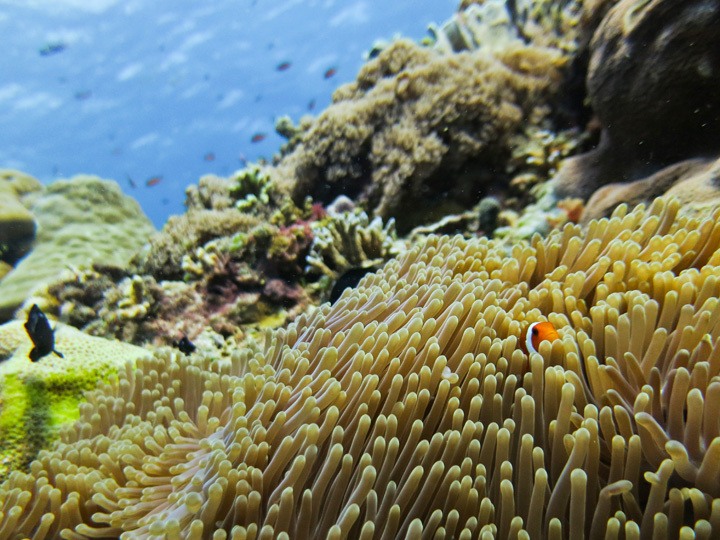 The Divemaster Skills Workshop is really what gets you ready for the internship and teaching portion of the DMT. It involved several hours worth of underwater pool time in which you demonstrate a series of twenty four skills to an instructor as if you were demonstrating them to a student. These skills must be performed by students of the Open Water and other courses and include regulator recover and clearing, air depletion exercises, five point ascents, etc. Each of the skills is ranked out of five, with a total score of 82 necessary for passing. I managed a 105, though I think I think my score would have been improved had I been ranked at the end of the course rather than the beginning.

After watching so many courses in my videographer days I assumed this would be a breeze for me, but demonstrating is harder than it looks. Each skill has several steps and must be performed with total clarity and plenty of emphasis and exaggeration. For example, a simple mask flooding skill has seven steps when you break it down (note that the students don’t need to be so precise when repeating the skills back to you — but the instructor sure needs to have it perfect!) I prepared by writing out the skills step by step and practicing on land with other instructors or in front of a mirror. 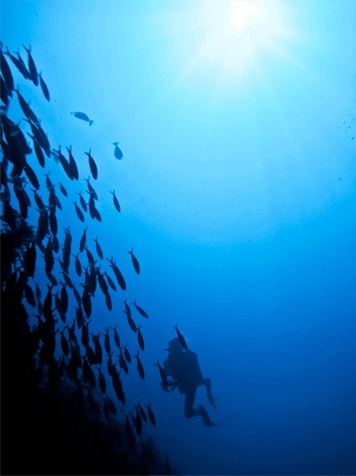 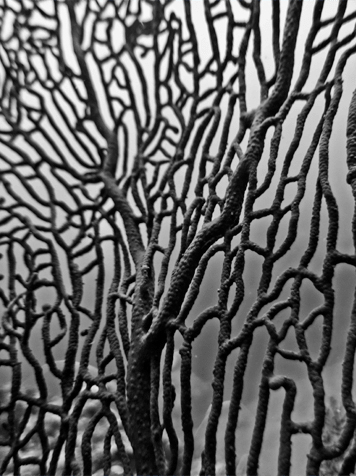 In the end I quite enjoyed the Waterskills Exercises, the Search and Recovery Dive and the Divemaster Skills Workshop (even if it did mean several hours underwater in the pool at a time!) The Dive Site Mapping and the Rescue Scenario just weren’t my favorites, but with such a broad course there’s no way everyone is going to love every second. But, well, I did love most of them!

Next up, I’ll go into the teaching and hazing portions of the Divemaster course, and finally, post about the emotional moment where I almost called it quits. Readers, please contact me if you are looking for a recommendation on where to do your DMT in Gili Trawangan.