Guys, are you ready for the biggest mega-post ever about my Peru planning? It’s been a while since I really posted about all the behind-the-scenes preparations for long-term travel. While nothing is guaranteed I expect to be abroad for six months, and then take a month or two to travel overland from California (where I’ll re-enter the US) back to New York.

Things became official when I finally purchased my one way ticket to Lima. Thanks to my relentless frequent flyer mile building efforts and my willingness to endure endless layovers, I snagged my flight for a mere 15,000 AAdvantage miles and $20 in fees — those that use miles will understand what a great deal that is. Check that off! Except, uh, now I just need to figure out how to get through the red tape involving entering the country on a one way ticket. Add it to the never-ending To-Do list.

Basically, I am focusing my mental energy on Peru right now as that is where the trip is starting and really it is the only thing set in stone at the moment. 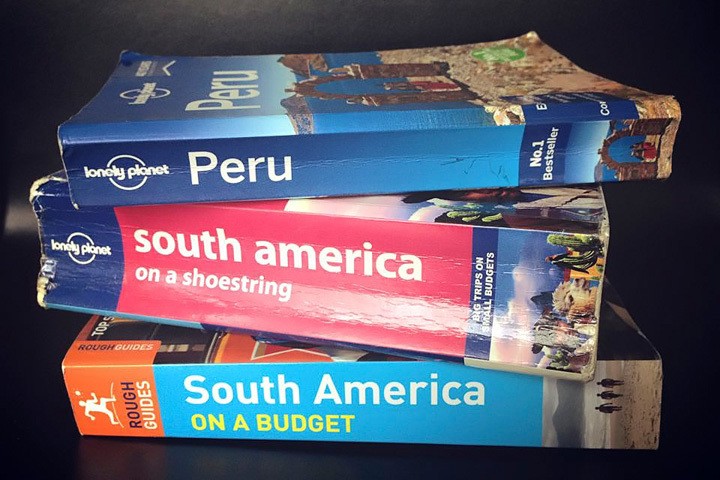 I have a lot of physical feats planned for Peru, the Inca Trail looming the largest among them. I would love to be training right now but I need to take at least two weeks off after my surgery — argh! Hopefully I can squeeze in a decent amount of runs and basic weight training before I hit the trail. This post gives a great training plan for prepping for the Inca Trail — if only I was following it!

I was pretty worried about altitude sickness until I survived Rinjani. On that hike, we ascended from sea level to 8,666 feet, hiking several hours on a steep trail, without issue. I mean, unless you consider having a hard time filling your lungs with oxygen to be an issue — but hey, I’m sure it’ll be fine! I realize that the Inca Trail reaches altitudes of almost 13,800 feet — but we’ll have 48 hours in Cuzco to acclimatize beforehand, so fingers crossed it all goes well.

At first I actually debated whether or not to get the Yellow Fever vaccine which is kind of funny because I am spending a total of two weeks in Yellow Fever zones and there is no cure. While I know the chance of contracting the disease is low, I also have a feeling I’d regret not spending the money if I ever found myself slowly hemorrhaging to death in a dusty Iquitos clinic. However what actually pushed me over the edge is that several countries, such as Brazil, will require you to show a Yellow Fever vaccine before entry if you have been in Peru previously.

I called around to clinics on the CDC’s Yellow Fever directory and found that the Albany County Health Department delivers the jab for $130, which is about half of what some of the private clinics quoted me (I did have to get a prescription from my general doctor first.) Had Iquitos not been my very first stop, and had the vaccination not had a ten day incubation period, I would have gotten the vaccination in Lima upon arrival, which is appearantly around $40. I’m kicking myself for not getting it in Bangkok for around $30 — if you’re a serious traveler heading to Asia, get it there! You’ll probably need it eventually.

I’ve also taken care of my routine health stuff while home — annual checkups for teeth and eyes, and bi-annual Implanon replacement. The Implanon thing really deserves a post of its own someday because I really believe it’s the best birth control for travelers. No pill to remember, no refills to chase down.

Two things I’m not doing health-wise might seem controversial. I’m not taking any malaria prevention medication and I’m not getting travel insurance. I’ve never taken malaria meds despite frequently traveling through malaria zones. I’d rather take the risk than deal with the side effects — I think we can all agree I’m crazy enough as is, no need to chemically induce it. As for health insurance, I’m still covered under my parents’ employer plan (thanks Obama!) which provides me with coverage in the US. If I have a medical issue abroad I pay out of pocket, which tends to be less than a copay would be at home. Of course there is always that fear of the Seriously Serious Emergency — What if an anaconda attacks in the Amazon? What if I need to be Med Evaced off Machu Picchu? I don’t have a prolific answer here other than I will deal with it if it happens. Even the most basic travel insurances cost over $1,000US per year, and honestly I just don’t want to pay that. So far I’ve been comfortable taking that risk. As I move towards Central America and start diving heavily again I will probably buy DAN diver insurance, which does cover a lot of non-diving catastrophes as well at a fraction of the price. 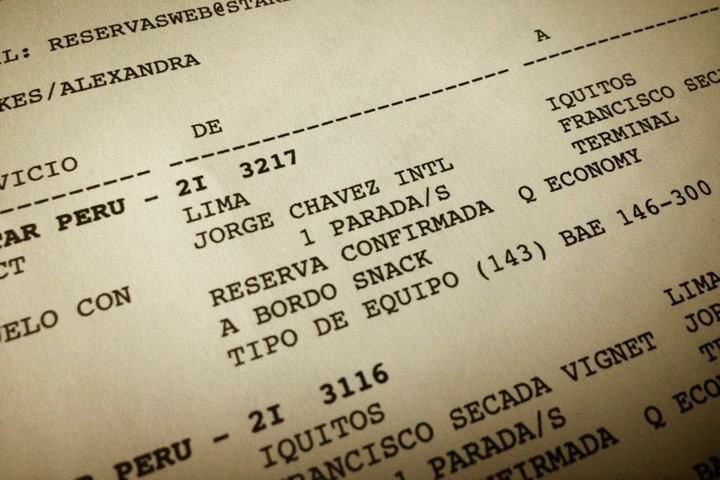 I wrote a small novel here about my plans to manage my finances in Peru and realized along the way that it deserved to be a post of its own. So I wrote one!

This is one area where I feel I’m floundering. I’m always a terrible packer and I just have no idea what to expect in South America. I promise to post a complete packing list before I leave for once, and I’d love some of your feedback on my preliminary thoughts.

• Other Items / my Scottevest and Camelbak for hiking, my Pacsafe and laptop lock for safety, my SteriPEN to cut down on water bottles, these toiletries and a small medical kit, this camera gear, a headlamp*

I bring up these categories specifically because I am making the debatable decisions to bring jeans and NOT to bring hiking boots. I’ve never brought jeans with me backpacking before but I think they will be good for wearing out at night in the chilly weather. I’ll probably just bring a cheap pair I don’t care about so I can ditch them as I move to warmer climates.

As for the hiking boots, I don’t want to carry something so bulky, I don’t want to invest in a good pair, and I don’t have time to break any in. I’d rather just use my trusty broken in trainers, which I will have to bring regardless for working out. I have a few friends who have done the Inca Trail in trainers so I feel pretty confident about this decision.

The asterisk indicates that this is something I need to buy just for this trip. If anyone has suggestions for those items, I’d love to hear them! Packing is stressing me out in general, so if you’ve been to Peru or any of the other countries on my radar, please spill in the comments section. 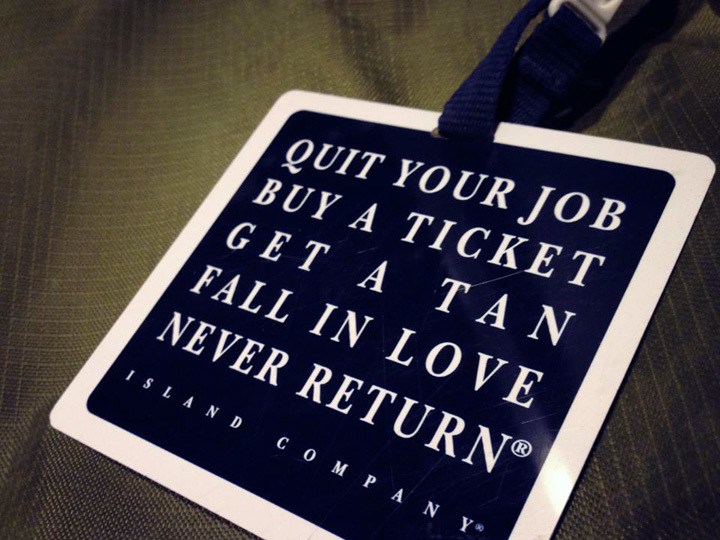 It’s kind of hard for me to admit but I am a little apprehensive about South America. Not scared, really, just… a little flustered. I know Southeast Asia inside and out and flying there feels like going home. This will be a completely new part of the world for me and so despite the fact that I’ve traveled to 20+ countries, many of them independently, I find myself obsessing over bus schedules and blog posts and trying to somehow unlock the mystery of what this new place is all about from the safety of a computer screen.

But we all know that doesn’t work. To know a place you just have to feel it, and I’m confident I’ll be at peace once I’m there. Assuming, of course, that they let me in on that one way ticket.

Thank you in advance for all your wonderful advice!

The Wanderland Guide to Travel Planning: Creating an Itinerary

Kicking Back in Kuta White Water Rafting in the Bali Jungle
59 Comments...