It all started like this. As soon as I had my ticket for spring break in Cayman, I started dropping hints that it would be a great place for everyone to go. After a while I realized it wasn’t going to happen and went on with my trip. Once I confirmed I was spending an entire three months there, I started inviting/begging my friends to visit me in paradise. Plane tickets aren’t so bad, and free place to crash! Of course, the motorcycle doesn’t have much spare seating so you’ll need to rent a car. Hmm and of course its vacation so you’ll want to eat out and drink and go out and do activities so maybe you should start playing the lotto….

Things were looking bleak when one day I mentioned Mark and I were going to take a two week trip to cheap-as-chips Honduras culminating in a 24 hour rave on an uninhabited island. Suddenly I had their attention. Turns out plane tickets were the same price as to Cayman and suddenly the trip was seeming more realistic, but I admit I didn’t really believe it was happening until the morning I received a forwarded copy of their flight itineraries, and Mark woke up to me clapping and squealing with excitement towards the computer screen.

You have to understand that I am a girl’s girl. I treasure my girlfriends and being away from them for another summer was rough… rough as in, I cried watching the opening credits of Sex and the City II (I cried at the end for how bad of a sequel it was, but that’s another story).  Not only did I miss each of my girls back home but in general I missed “girl time.” While I had three amazing female friendships in Cayman (my boss, one of Mark’s coworkers, and a girlfriend of another of Mark’s coworkers), the testosterone in our social circle FAR outweighed our influence. So you can only imagine my excitement at the thought that three of my chicas were live and in person somewhere on the island.

After we got dropped off by the catamaran we checked into our hostel and were told yes, the girls checked in safely that morning and no, they were not in their rooms. I figured they must be late and announced we were staying put because THAT WAS THE PLAN. Well Mark hates plans and within ten minutes was pacing around like a caged animal. Not being one for cruel and unusual punishment I agreed to walk just up the street, without losing sight of our place. Mark was practically dragging me along while I looked back every five seconds to make sure the girls hadn’t materialized and begun to panic because we were not at the meeting spot. I was about to insist we turn back when I looked up and, oh, hi best friends I haven’t seen in over two months. I will ignore that you are at an adorable café and not our prearranged meeting destination because I need to clap my hands and squeal with excitement for about four entire minutes. 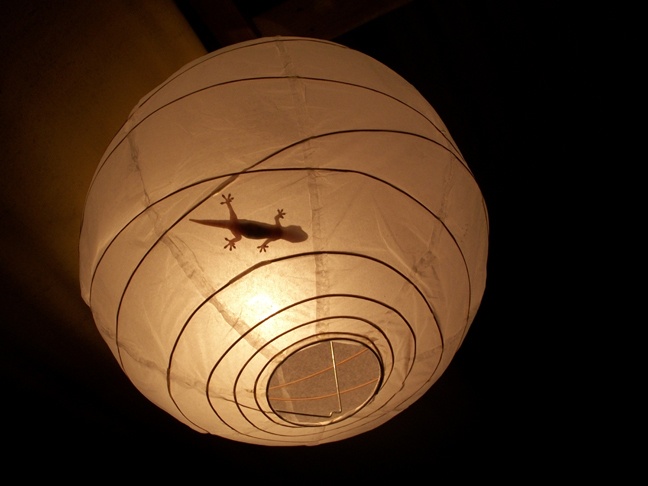 So here’s where it gets weird. In the midst of the hugs and the excitement, Mark looked up and out at the street and who was walking by but oh, one of our old friends. From Thailand. Insert creepy music here. Its not every day you run into someone you last saw a year ago, on the other side of planet earth! Turns out he was down working as a dive instructor, trying to quickly build up his student count for a more attractive resume, and we just happened to be at the right place at the right time. So here’s to friends, new and old, lost and found. 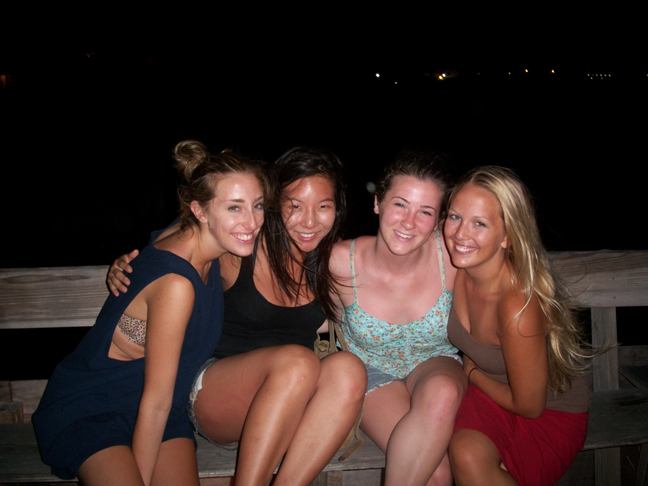 And now we’re off to explore Utila!

Tulum: The Trendy Mexican Beach Destination We Hate to Love and Love to Hate

Getting From Roatan to Utila: Sailing in Style Beach Hopping The Utila Underworld
0 Comments...