Posted in Behind the Blog
79 comments

Today, I’m excited to announce that I am a member of the 2014 Viator Ambassadorship team. Excited because as a world leader in tours and experiences, Viator is a brand I’ve enjoyed partnering with and freelancing for since 2012, and a bit proud too — because it’s an honor to be asked to represent a brand you love!

For me, this ambassadorship is a natural extension of the great relationship and mutual warm fuzzies I’ve had with Viator for a while now. Long-time readers will recognize the name — after all, I have gone around the world with them. In Asia, I visited the Bangkok Floating Markets, took a day trip outside Manila, and went white water rafting in Bali — all with Viator. In The USA, I toured the Louisiana bayou, went to the Grand Canyon, ate my way through San Francisco and had front row seats to a Mardi Gras parade — all with Viator. In Latin America, I took a private after-hours tour of Lima’s Museo Larco, went fishing for piranhas in the Amazon, and was serenaded by a live band in Panama City — all with Viator. 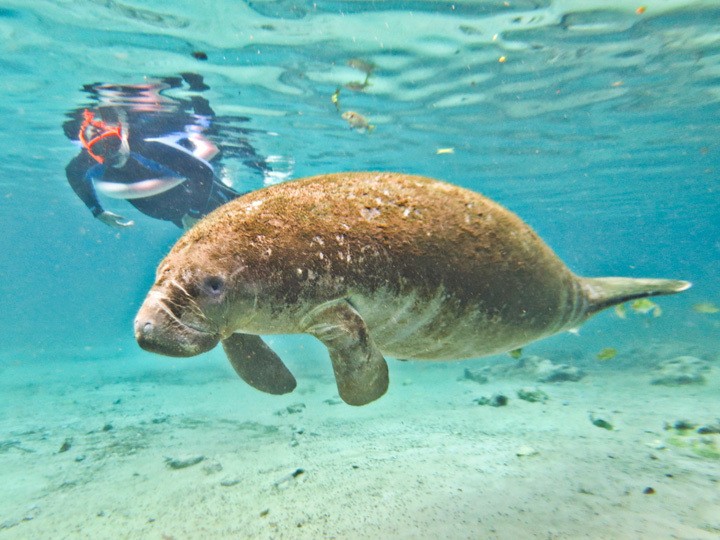 Why I Love Viator

There are a few Viator experiences that stand out as my absolute favorites. Swimming with manatees in Florida is one. Flying over Las Vegas in a helicopter is another. Learning how to make pisco sours in a private bartending class in Lima? That was nothing to complain about. And I can certainly say I’ll never forget my three days on the Peruvian Amazon. But I have more than great memories to back up my Viator love.

• There are unique offerings. Viator’s travel-loving team handpicks every tour on the site, and they go way beyond the basics. From adrenaline-inducing adventure experiences to private tours to front seat show tickets to multi-day trips, they pretty much have it all covered. When I’m heading to a new city for the first time, Viator.com is one of my first stops to get a pulse on what’s on offer.

• There are great deals. Viator has a low price guarantee, which eliminates the pressure to shop around for a better deal on the same tour. They also have great offers. When I flew into Peru, a sale on transfers meant it was cheaper for me to book a private car to pick me up at the airport than it would have been to take a taxi! There was a guy holding a sign with my name and everything (it’s the small stuff, right?)

• You can go behind the velvet ropes. Viator has all kind of exclusive tours, from VIP seating at Mardi Gras (which you’ll be reading about soon) to behind-the-scenes tours of the Vatican. Their unique relationships with a global network of local tour operators means they can get you in places others simply can’t.

• They are flexible. While local operators or suppliers may levy fees, Viator charges nothing to change your dates or cancel your activity as long as you give them 72 hours for changes and 7 days for cancellations. It’s also easy to book on-the-go with the Viator mobile app.

• They are all over the world. Viator sells tours in more than 1,500 destinations!

• You can earn Frequent Flyer miles. Yes, point enthusiasts, you read that one right. For transactions of $500 or more (not hard to do if you’re traveling with a family or a group) you can earn a mile per dollar on American Airlines or United’s mileage programs. 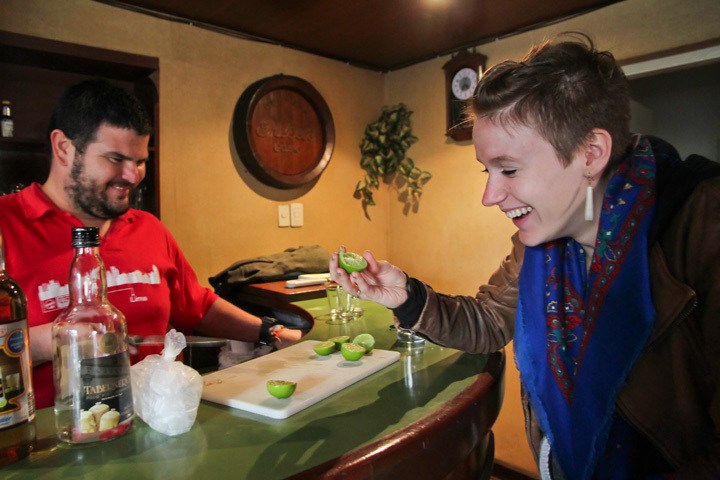 What This Means for Us

You won’t see much of a change around here. I’ve already been traveling with Viator for a while, so you’ll see around the same amount of coverage here on the blog, and I will continue writing for their site as I have been. You probably will notice more mentions on my social media, and I might just talk them into another great Viator giveaway like we did in October.

For me, this means a little bit more stability and the ability to bring you more fun travel ideas. 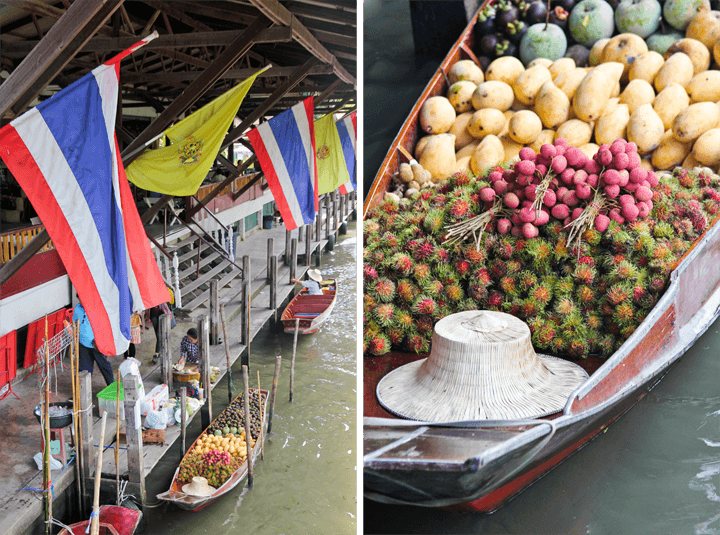 Coming up in the next month, you’ll be reading about Viator tours I experienced in New Orleans and California. And before you know it, I’ll be back on the road — while I haven’t confirmed anything just yet, I’m excitedly looking through Viator’s offerings for my upcoming trips to Europe and Southeast Asia.

Two top contenders? An overnight trip to the cliff-top monasteries of Meteora in Greece and ringside VIP seats to a Muay Thai match at Rajdamnoen Stadium in Thailand. I can’t wait for all the awesomeness that is ahead. As always, thanks for coming along for the ride. 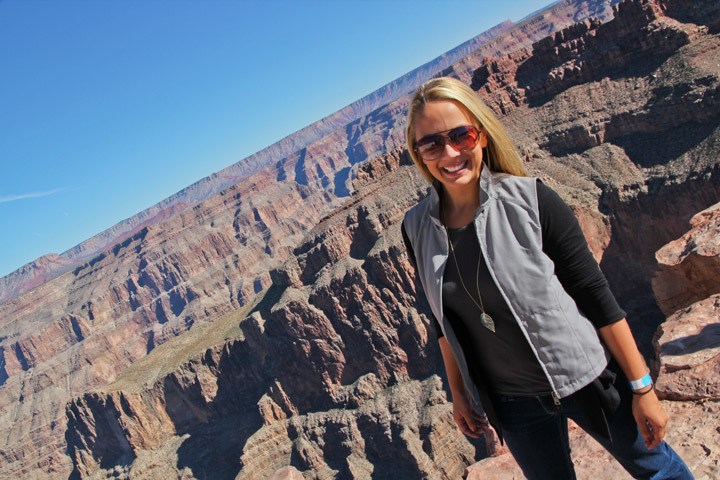 Have you ever taken a Viator tour? Let me know if there are any you recommend!

Note: I am being compensated by Viator for taking part in the Ambassador Program. As always, you receive my thorough and honest opinions regardless of who is footing the bill.

Binging on Blogging at TBEX’15 Bangkok

Welcome to the New Wanderland!