What I Did: 2 nights in La Ceiba, 5 nights in Roatan, 7 nights in Utila 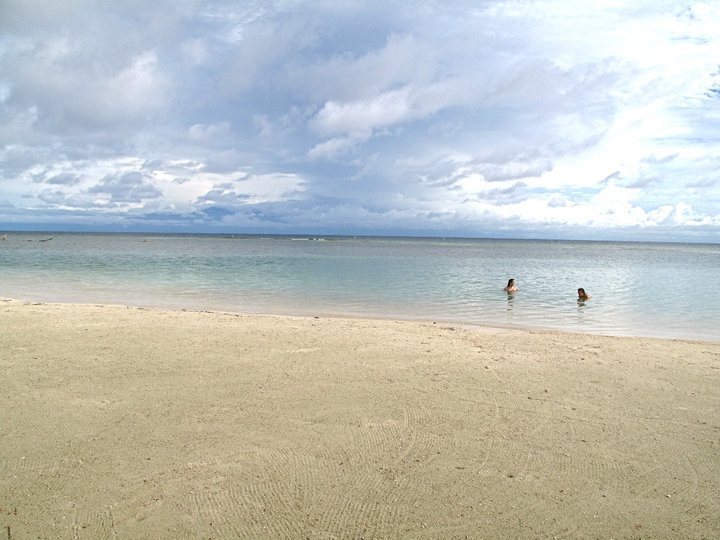 Overall: Why Honduras? Cayman Airways flew to three international destinations (outside the US): Jamaica, Cuba, and Honduras. We weren’t all that interested in Jamaica so it was really down to two. We were really leaning towards Cuba but in the end we wanted to explore the Bay Islands as a possible future residence, considering the strong dive industry. I think we made the right choice.

Going up into the jungle in La Ceiba was seriously a blast. Even though we were only there two days it was worlds away from the islands and made the trip that much richer. White water rafting was one of the highlights of the two weeks.

Roatan seems like it’s not sure what kind of island it wants to be. On the south side you have cruise ships starting to come in, in West Bay you have a nice example of “resorts done right” (low-rise buildings not taking over the island with very European crowds), and in West End you still have dirt roads and a backpacker haven. I think Roatan would be a nice place to live.

Utila is a dive happy party town with the accompanying youthful, hipper than thou atmosphere. I think Utila is a fun place to visit. 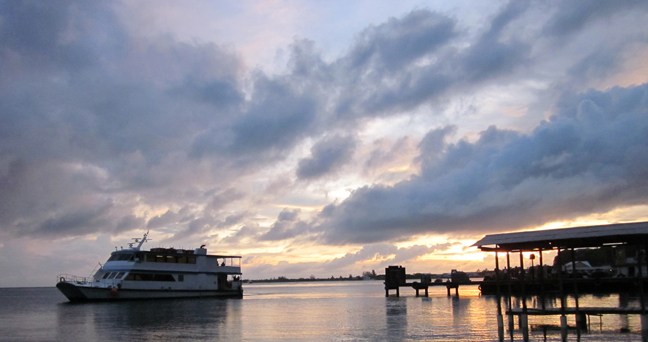 Getting around: We flew into La Ceiba, which is conveniently where the ferries leave for Roatan and Utila. They ferries are kind of pricey and very sea sicky. Getting between Roatan and Utila is expensive however way you go about it. You can either take the ferry from Roatan to La Ceiba and then take another ferry from La Ceiba to Utila or you can take a sailboat between them with Captain Vern for only a few dollars more. We chose that option as it sounded more fun. It wasn’t quite the dolphin swimming funfest that the website leads you to believe but I’m sure it was better than more ferry rides listening to people yak! 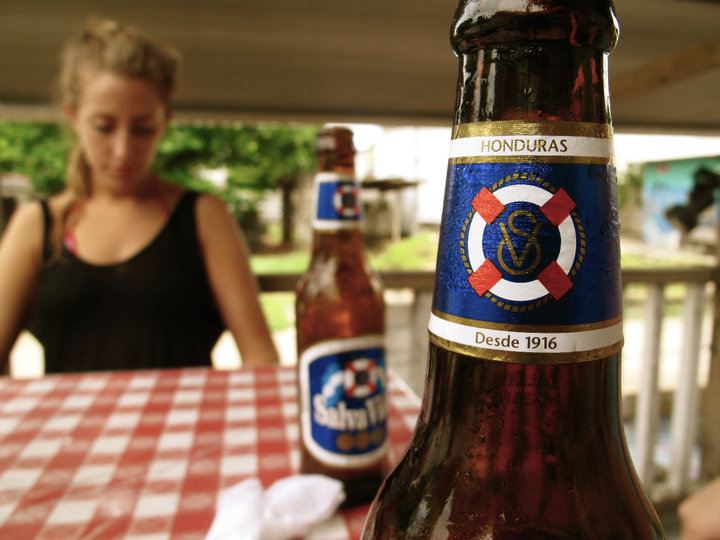 Food and Drink: So as we’ve established I’m not really qualified to rate a country’s cuisine. Which is why I added “drink” to this category! Finally something I can be an authority on. Just kidding. Actually, my guide-book warned me ahead of time that Honduran food can be quite bland and monotonous, which I was thrilled by. I enjoyed the “set lunch” available at many roadside stands, they were cheap and fresh and yum. Beer is about a dollar a bottle on Utila, a bit more in Roatan. We didn’t really drink in La Ceiba.

People: One of the reasons I love Central America so much is the people. That being said, the Bay Islanders really have a culture and disposition all their own, leaning somewhat Caribbean, somewhat Honduran, and somewhat British. Utilans (utilians?) were a very isolated and guarded group in my experience. They are of European descent and I heard more than one sneer in regards to “mainlanders.” 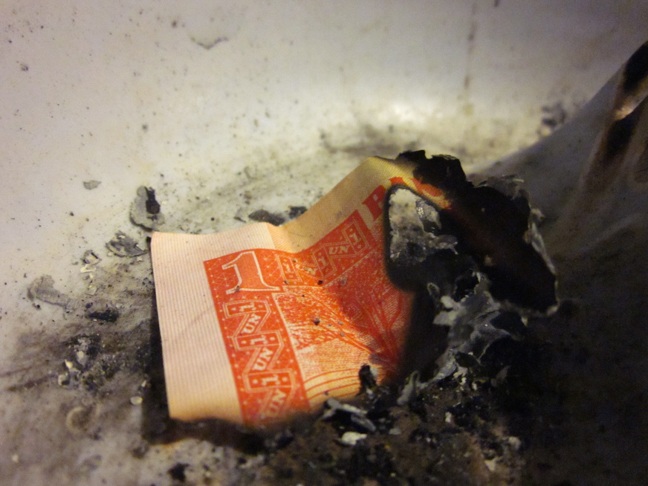 Money: A new category for my roundup posts! Because pretty much for the first time ever, I took very diligent note of our expenses in six categories: Flights and Visas, Activities, Food and Drink, Transportation, Lodging, and Misc. And believe it or not that list went from most expensive to least. I even wrote a detailed budget breakdown post for the first time ever. Check it out for more details, but in the meantime, a few observations.

Honduras is still very cheap for the budget traveler, though it’s likely your budget will go quickly to the many fantastic activities on offer (rafting, ziplining, diving etc), and those do add up. Lodging is cheap, we spent about $7 each a night and we weren’t even at the cheapest places! The lempira is currently, at of August 2010, at 19 to the US Dollar though some places round up to 20, so for big transactions be aware what is being used. Also be aware if you leave the country by flight there will be a $37USD departure tax. There were some very flustered travelers at the airport trying to scrounge it together! 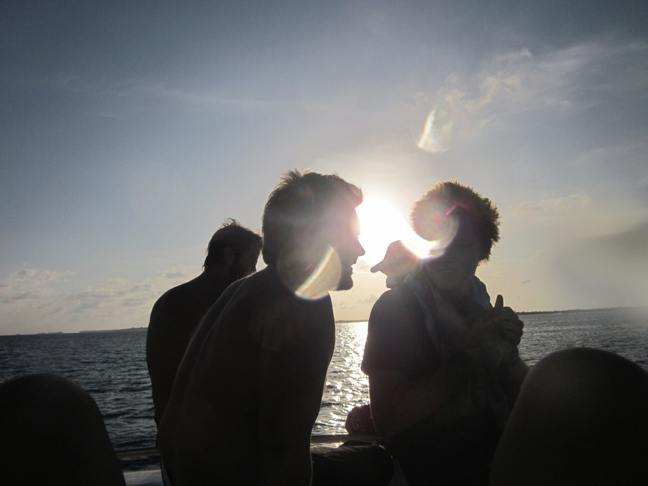 Safety: Also a new category, because for the first time ever, I got robbed! Ha. Well it wasn’t so bad, just a purse snatching that was very much preventable. But that aside, um, actually that aside Utila still feels a tad sketchy. I traipsed through South East Asia never worrying a second about my gear but my gut told me to be on guard here. I didn’t worry about serious crime, I just think there are silly travelers having a little too much fun (me) and people there willing to take advantage of that (purse snatcher). Just keep your wits about you. However, in Roatan the couple we stayed with assured us West End was incredibly safe, to the point they barely locked their doors.

Good to know: Before we got to the islands everyone had an opinion on the Roatan vs. Utila debate. If we had only been going to one we probably would have been discouraged but since we were going to both we pretty much shrugged it off. And guess what? I don’t think you could go wrong with either. Honduras travel is a great adventure that I couldn’t recommend more.

To see my full set of Honduras photos, check out my Flickr page here.