We had planned to stay another night in the jungle, but after the excitement of the day before we realized that we had gotten the best we could out of this location and decided to move on. After a morning of leisurely cliff jumping we piled in a cab and headed back to La Ceiba town. 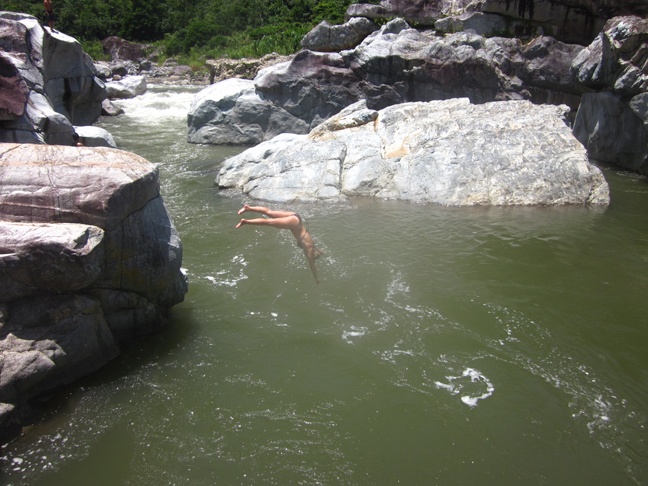 At this point Mark and I were at a standstill — he wanted to stay the night in La Ceiba and I wanted to soldier on to Roatan and wake up on the beach. This is the hard part about traveling together — no matter how much you think you are right you don’t want to bulldoze the other person. Apparently I failed at the non-bulldozing because soon we were on a ferry to the island. But not before having a DELICIOUS lunch in town for the grand price of three dollars. For both of us. I truly can not stop dreaming about these amazing taquitos. Mark was not quite as passionate, but that may or may not have to do with him finding a burnt match in his meal.

Back to the ferry. As we sat down a very nice man handed me a plastic bag. “What is this for?” I inquired. “You puke” he replied. Well, not quite, but almost accurate. I spent the next hour squinting at the horizon and hopping the taquitos would not reappear. As the ferry approached the island we were greeted by more mountainous landscape (yay!) and a rainstorm. We took our third taxi of the day across the island into West Bay, the professed backpacker hangout with the islands cheapest food, diving, and accommodation.

It can be unsettling arriving at night and the rain only heightened it. We checked out the hostel I had dog eared in the guide book and we underwhelmed. For $20 a night it was a room with a bed in it, on the first floor facing the street. We moved on. Impulsively we walked into a dive shop where people were sitting on the porch drinking and talking to see if they had any tips. While the friendly owner rattled off a few places a bit above our price range, one of the instructors emerged from the shadows and volunteered a room in his house for $10 a night. I was hesitant — who was this person? But Mark was overjoyed and before I knew it we were following a stranger down a dark alley.

It turned out his place was great, he lived with his girlfriend (which made me feel better, as if bad people don’t have girlfriends) and so far he wasn’t a serial killer. So with that we went out to explore. Even in the dark rainy night we could see we loved the place. The dirt roads and smattering of beachfront bars and restaurants reminded us of our beloved Koh Tao, and there was a young, happy energy everywhere we turned. We went to bed excited to see everything in the morning light and this is what we found: 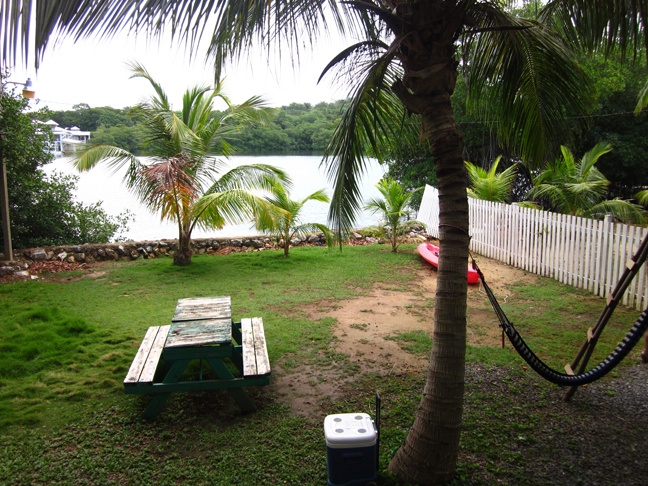 Our new front yard for the week… 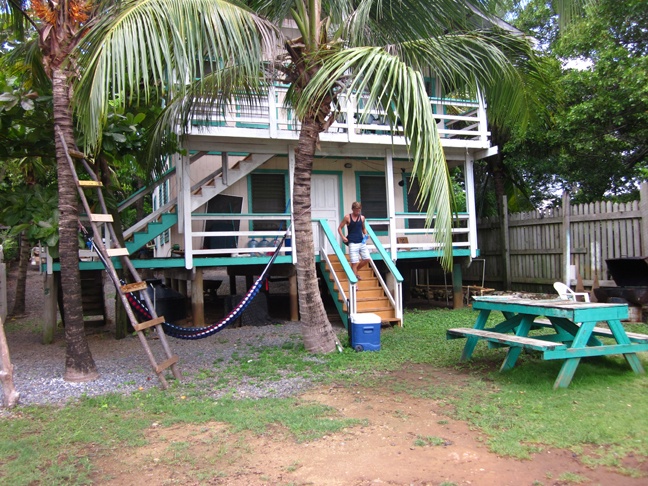 Our new house for the week… 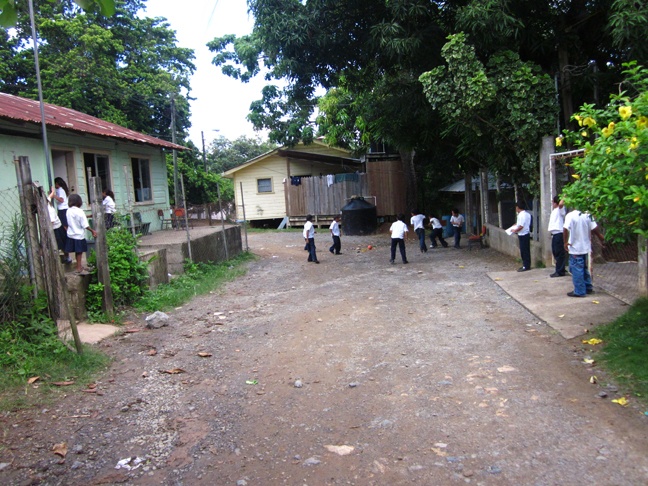 Our new street for the week… 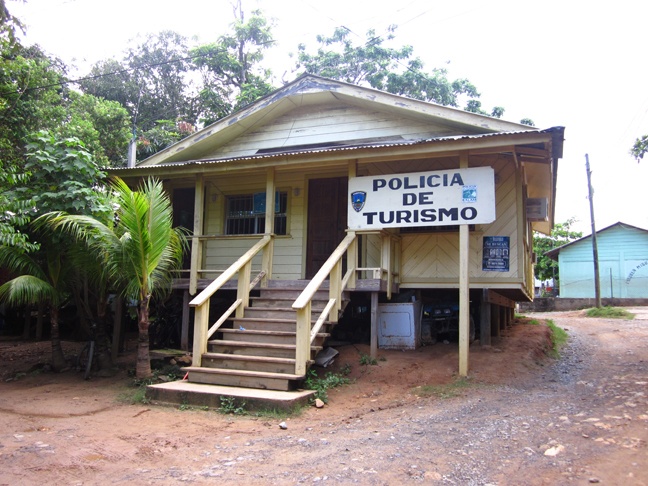 And the best part… behind the police station!

Reflecting back, that leap of faith was the best decision we made the entire trip. Why? Read on.

Reason 1: Instant Friends. Traveling can make you feel like part of the biggest, friendliest community you’ve ever been a part of. It can also make you feel super lonely when you arrive on a new island and don’t know a soul. Staying with our lovely impromptu hosts Marco and Christine, we had instant cred among the expat community (actually, Marco is Honduran and therefore not himself an expat) and were thus treated as family. Plus one night we ordered Chinese food with them and despite it tasting like really bad Honduran food with some Chinese flavoring, it was great to hang out in sweats and feel like old friends when we were too pooped to party. 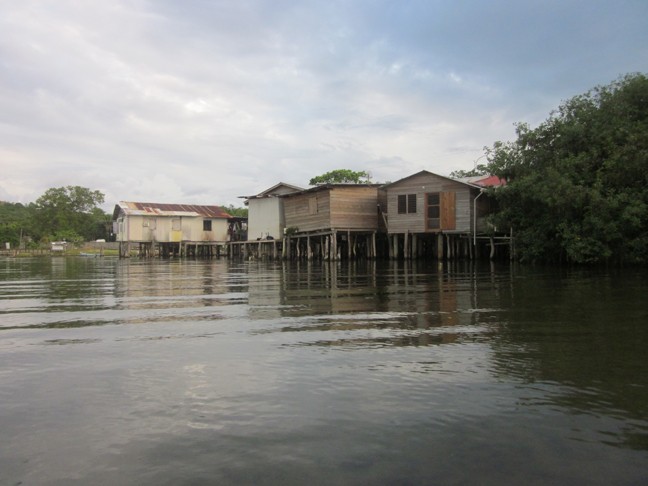 Reason 2: Insider Info. Not sure which scooter rental place has the lowest prices? Is this restaurant any good? Is there an actual road to the other beach or is the correct method in fact to wade through the ocean knee deep? Lets ask our concierge hosts! 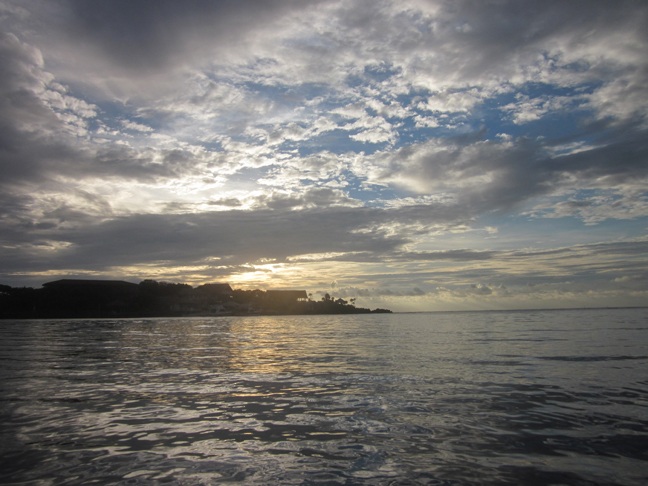 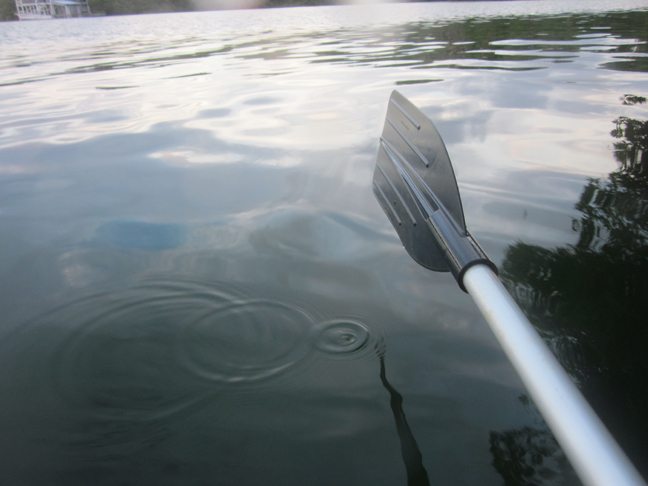 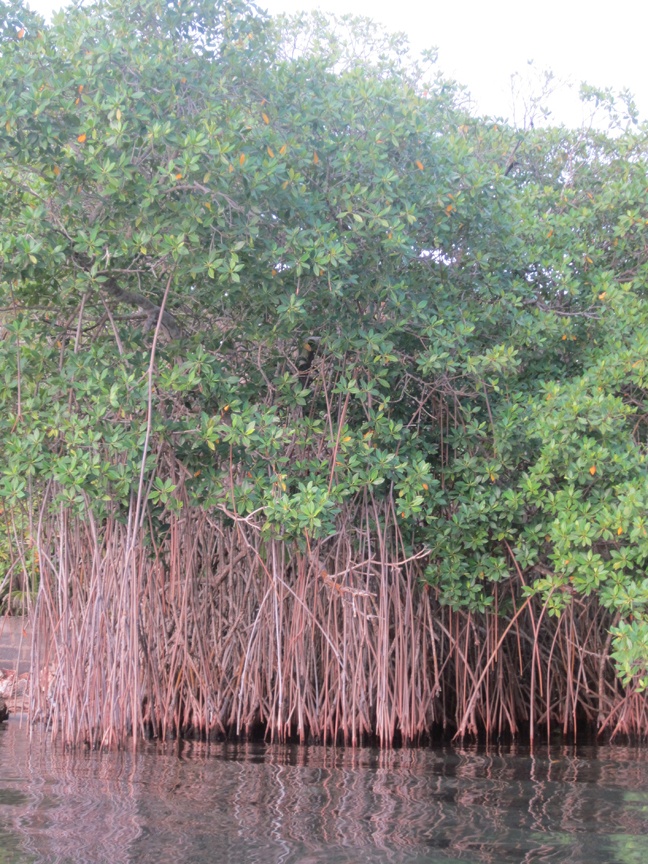 Look at these healthy mangroves!

So we might have done it a slightly untraditional way, saying yes when a perfect stranger offered us a room in his unseen house on a dark and rainy night, but there are perfectly acceptable ways to stay with locals abroad, whether its calling a friends of a friend of a friend who just moved to Singapore or signing up for Couchsurfing. Though I will note Couchsurfing is only perfectly acceptable if you are not my friend Michelle who has a theory that people opening up their homes must be weird and are probably videotaping you while you sleep (note to swedish couple who couchsurfed with us this summer in Cayman: We did not do this).

As for the friend of a friend thing, you know when you’re going somewhere and suddenly everyone you talk to has an aunt who had a piano teacher who is now living there teaching underprivileged orphans English? When I went to Thailand last summer by best friend had just started dating a guy who’s parents lived in Bangkok. He excitedly told me his parents would love to meet me and I kind of halfheartedly said I’d email. I regret it now! When my mom went to Indonesia she met up with a friend of my childhood piano teacher’s. How cool is that? From now on I will now make every effort to know and live like locals wherever I go.

And now, to explore Roatan!