Let’s Talk: The Ethics of Zoos And Aquariums

The first day that I was in Baños, Ecuador, I went to a zoo. I was restless to get out and do something after being caged in an overnight bus, and it was the first suggestion out of a fellow hosteler’s mouth. I was skeptical — wasn’t it one of those sad little neglected local zoos you find all over the developing world? But someone else chimed in assuring us it was super fun and somehow I found myself joining the pack.

Well guys, shocking news — it was indeed one of those sad little neglected local zoos. 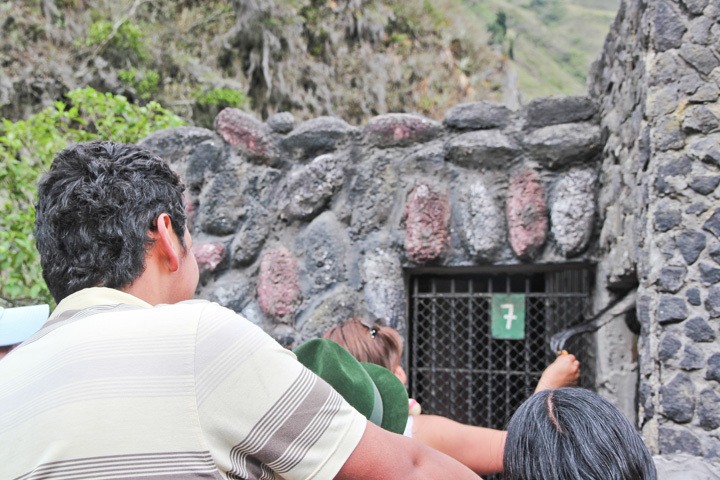 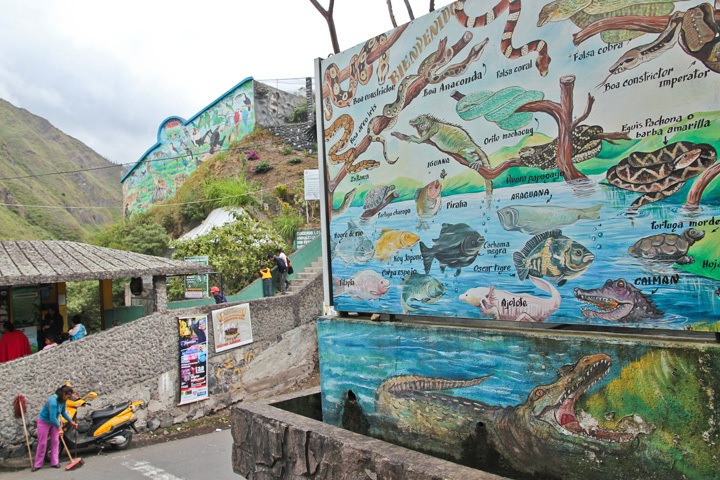 The knot in my stomach only grew the more we strolled through the grounds. Animals looked half crazed in otherwise empty, too-small cages, while giggling locals passed Doritos through the bars to the outstretched hands of monkeys. Bored staff looked on while I internally debated how well a lecture on basic animal nutrition would go over in my broken Spanish. It rivaled my worst zoo experience of all time in Ho Chi Minh City.

I left that zoo with a heavy heart, and I felt something shift inside of me. 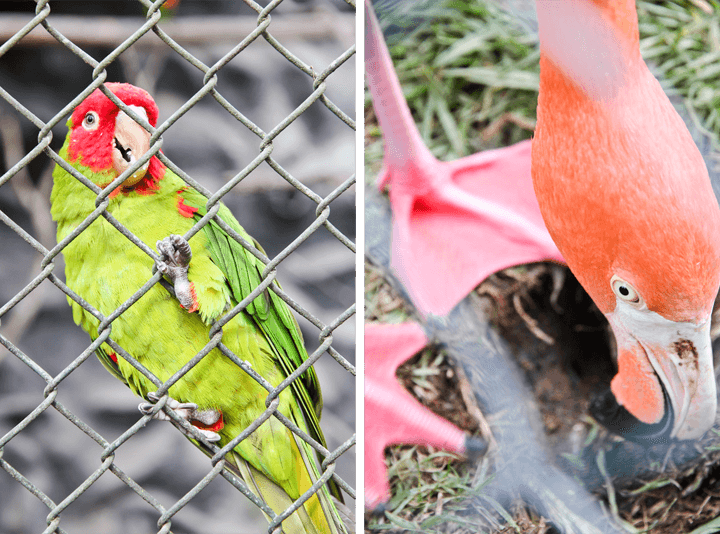 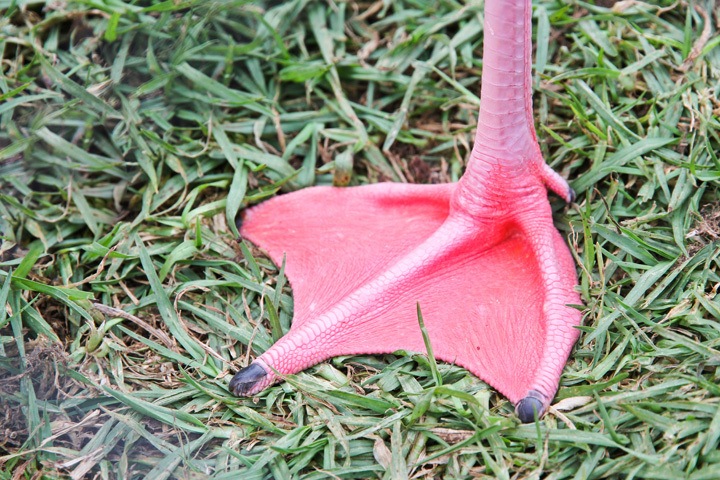 That day — and my recent, repeated viewings of Blackfish — left me thinking a lot about my relationship with zoos and aquariums. An obsessive animal lover since I was first able to chase neighborhood dogs down the street, I visited pretty much any place that promised to bring me closer the creatures I so adored. Along the way, I did a lot of things I wouldn’t necessarily do again, knowing what I know now — I swam with captive dolphins in the Bahamas when I was 13, I rode an elephant in Cambodia when I was 19, and I visited the Tiger Temple just two years ago when I was 22.

Over the years, as I’ve had more time to learn and think and feel, my feelings on zoos and aquariums has shifted. 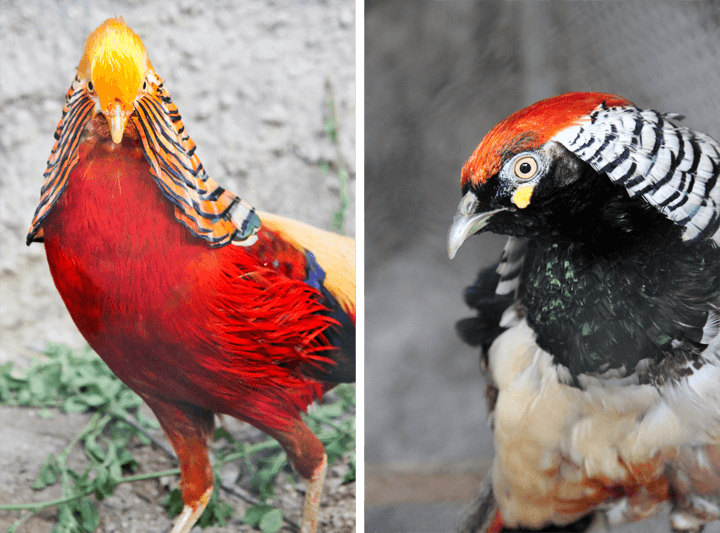 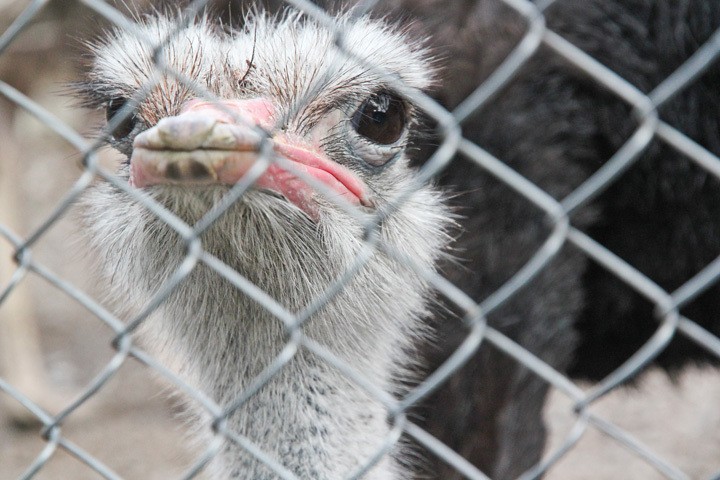 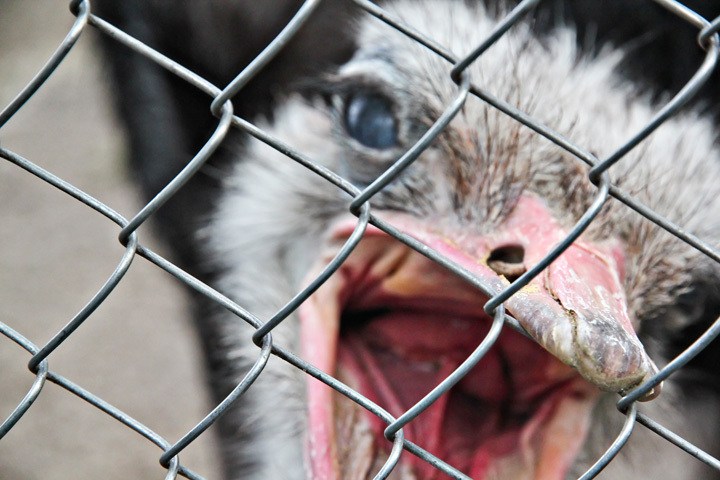 One of the big catalysts for this shift in my thinking has been the opportunity to have wildlife encounters out in the wild — ones where the animals are willing participants in sharing their space with me.

Once you’ve seen a condor soar in the open sky above you, it is only disheartening to see one under a mesh enclosure. Once you’ve walked alongside a rescued elephant and learned of their suffering, it’s hard to want to jump on their back. Once you’ve watched the graceful swoop of a manta ray in the heart of the ocean, it’s a little less exciting to watch it through a pane of glass. And once you’ve watched a regal jaguar stalk the banks of an deep jungle river, it’s almost embarrassing to watch one languish under the flash of a tourist’s cameras.

Additionally, movies like Earthlings (which is free to watch and has literally changed my life) as well as some good old fashioned soul searching, have led me to recognize animals as sentient beings that exist wholly outside our desires for them to provide us entertainment and companionship. While I realize our intentions are often good — for example, people want to swim with dolphins because they are fascinated by them — the dolphin’s right to an uninterrupted, happy life in the ocean trumps our desire to love them to death in small cement cages. 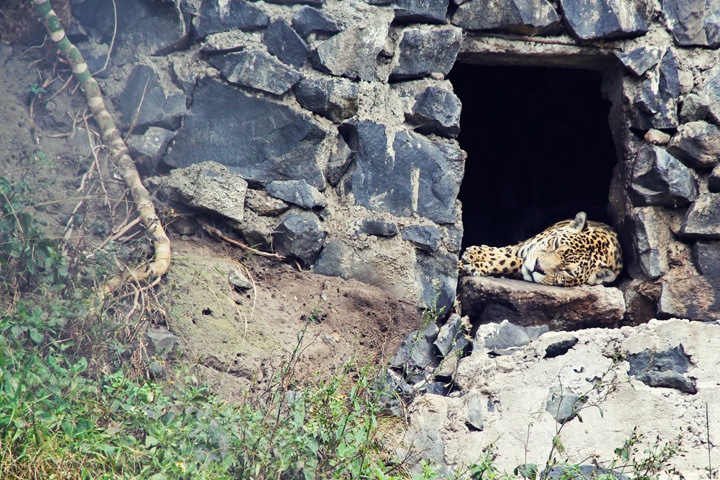 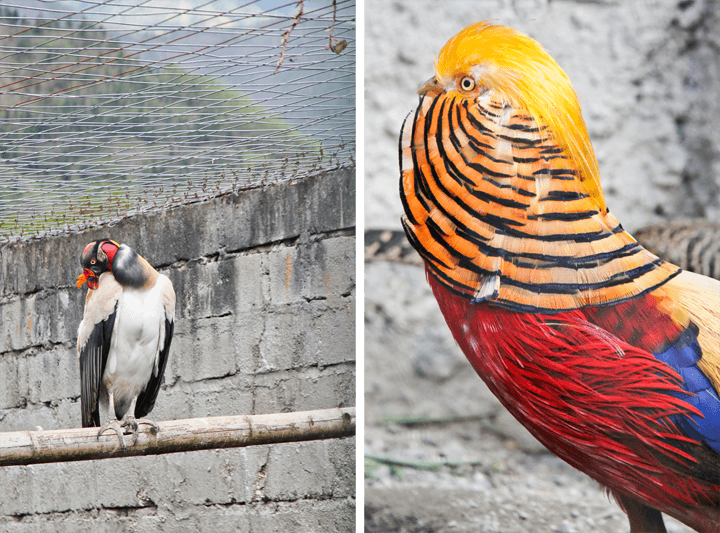 Yet, with all that said, I cannot in good consciousness swear off zoos and aquariums for life. This quote has appeared on this blog before, and I think of it often especially in respect to ocean conservation.

I’ve met dedicated ocean conservationists who admit their love of the sea was sparked by annual trips to the nearest big city aquarium, and researchers who concede that valuable studies and funding come from zoos. Places like the Bronx Zoo, the Edinburgh Zoo, and the Boston Aquarium leave me feeling educated and uplifted by the amazing diversity of our planet. If we want to raise children to make choices that show respect to our planet and all its inhabitants, how can we do that without showing them who those other inhabitants are? 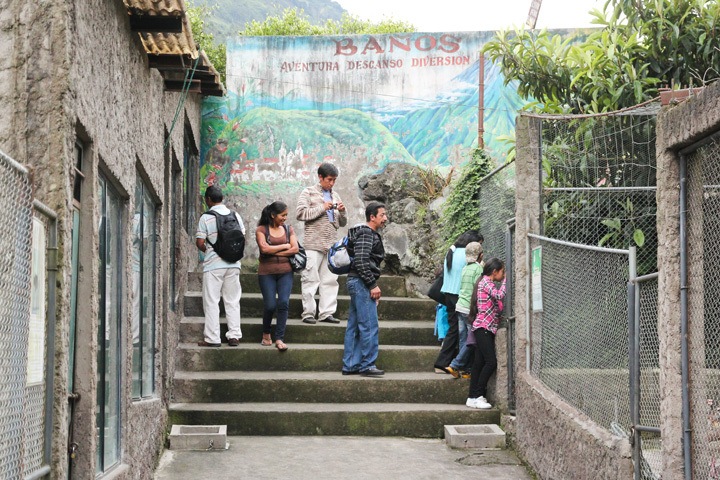 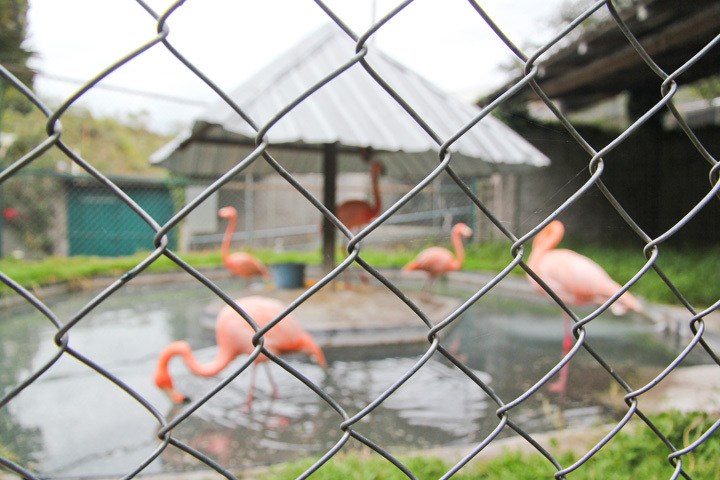 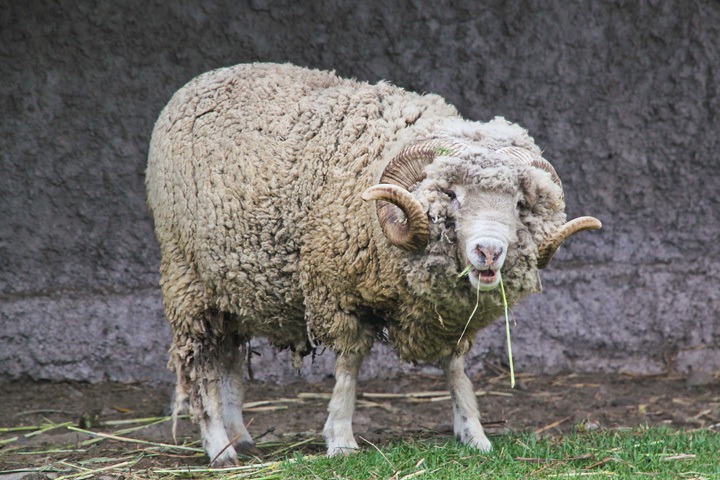 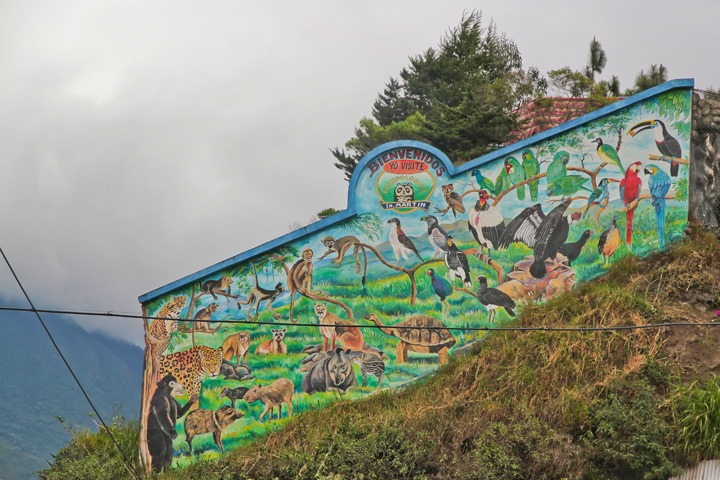 I believe the conclusion I’ve come to in all this is that zoos and aquariums should be special, educational, and rare, reserved for places that have the funding and the knowledge to care for the creatures within and to pass their passion onto the public. So while I’m not swearing off zoos and aquariums for life, I am also no longer attending them casually. From now on, those visits will be preceded by a bit of research and quiet contemplation about whether the destination in question aligns with my values, and perhaps followed by a small donation to one of the conservation causes of the animals I meet.

So, I guess I consider myself a moderate when it comes to the tangled world of animal rights. I still eat meat, and I still wear leather shoes, but I’ve recently made a switch to cruelty-free beauty and home products. I still believe in pets — and making your dog wear Singa t-shirts — but I believe animals should be added into our families with the same gravity we’d add new human members.

I still love animals with every fiber of my being, but I’ve learned that sometimes, when you love something, you’ve got to let it go.

“The greatness of a nation can be judged by the way its animals are treated.” – Mahatma Gandhi

Thanksgiving From the Road: Five Gifts Travel Gave Me

The Last Stingray: My Cousin’s Week in Cayman

Style at Every Price in Panama City Photo of the Week 145
71 Comments...