“It sounds like some friends do not want special South American candy!” I stiffled a laugh as my sister’s — excuse me, I mean Ms. Baackes’s — shrill threat sent a hush over the crowd of six-year olds.

Fresh off the plane from Costa Rica, I was visiting my sister’s classroom in New Orleans for the first time. As a Teach for America fellow, she’s dedicated two years of her life to breaking the cycle of education inequality by working in high-needs, low-income areas. Her self-designed major at NYU, The Politics of Prejudice, could have led to any number of fancy titles right out of college (BEAMING BIG SIS ALERT), and we couldn’t be prouder of the path she’s taken. And never was I more impressed than the day I visited her KIPP classroom. 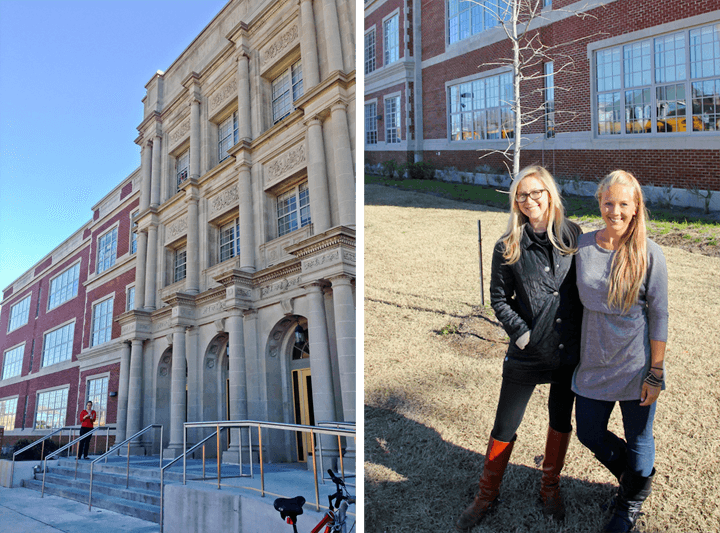 I’ve done this whole classroom-visit thing once before, when I returned to my childhood Montessori school. But nothing could have prepared me for an army of kindergarteners hyped up on their last day of school before Mardi Gras beak. Um, yes, let’s not breeze past that — New Orleans schools take an entire week off for Mardi Gras! I could understand their excitement, and it made the warm welcome I received — a bunch of pint-sized Mean Girls running around in circles singing “I hate Ms. Baackes’s sister! I hate Ms. Baackes’s sister!” — a little easier to bear.

In the spirit of the season, I prepared a short presentation about festivals I’ve attended around the world, from Peru’s Puno Day to Thailand’s Songkran to New York City’s own Mermaid Parade. The real shocker of the day was when Ms. Baackes and Miss Alex (my moniker for the day, to avoid confusion) explained that it was our first Mardi Gras, and it dawned on a few of the kids that their city-wide party is not celebrated by the entire universe. They were genuinely baffled. (And I have to say after having experienced it myself, I now am equally perplexed. Why don’t we all do Mardi Gras?) I felt a bit like I had just broken the news that the Easter Bunny was fictional. 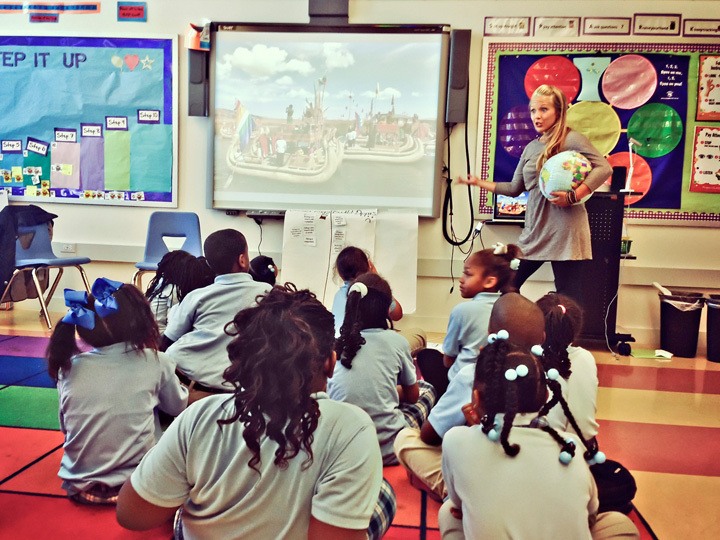 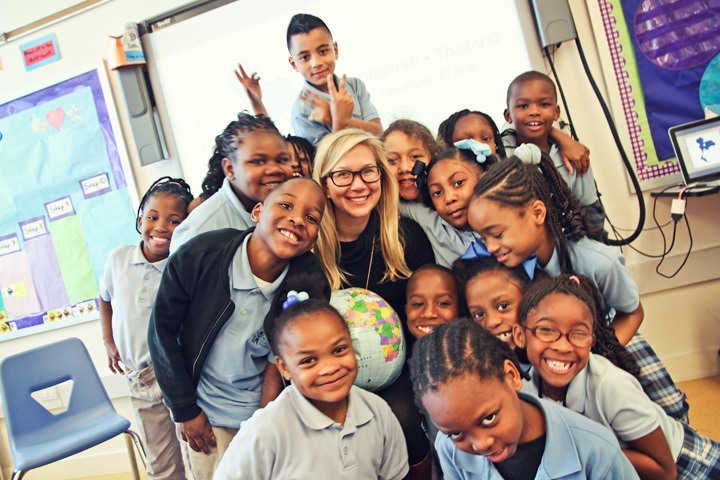 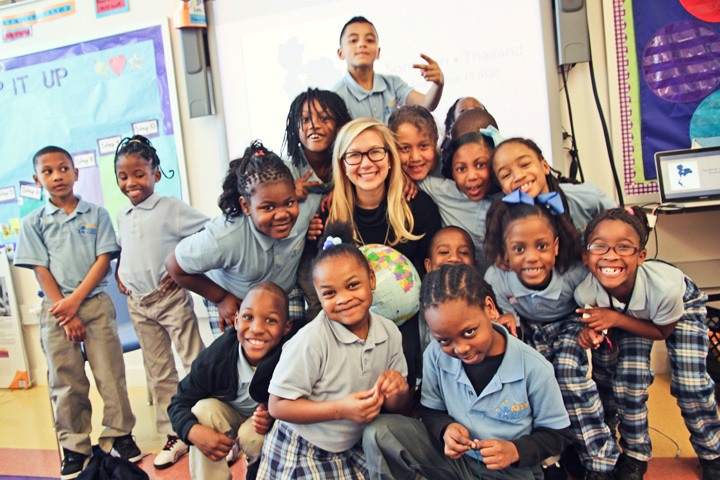 Otherwise, the kids were mostly concerned about the Mermaid Parade. During the questions-and-answers portion of the presentation, they had all kind of feedback. One particularly, shall we say spirited student, who had spent most of my presentation running in circles muttering to himself in the back of the classroom, dropped to his knees and somberly raised his hand. “Are mermaids real, and do they have teeth?,” was his burning question. My reply? Science can’t prove they aren’t. Also, Daryl Hannah. Next question.

Another boy, who my sister later told me was one of her toughest cases, raised his hands to give me an earnest warning. He looked around nervously, and then gave this invaluable reminder with all the sincerity in the world — “Watch out for sharks.” Much appreciated, buddy. 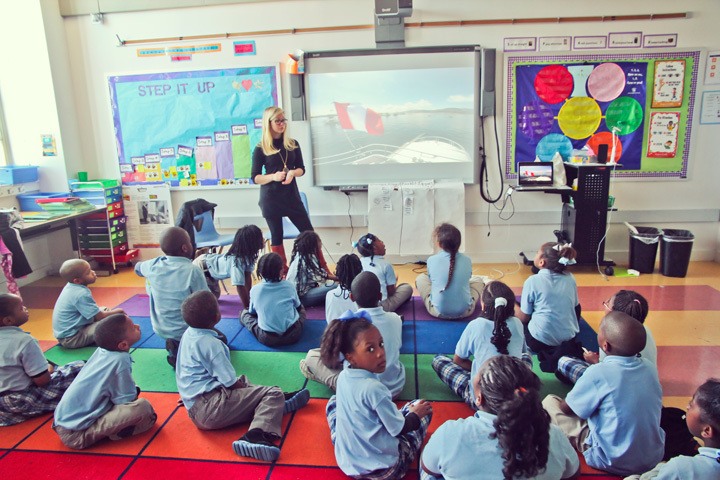 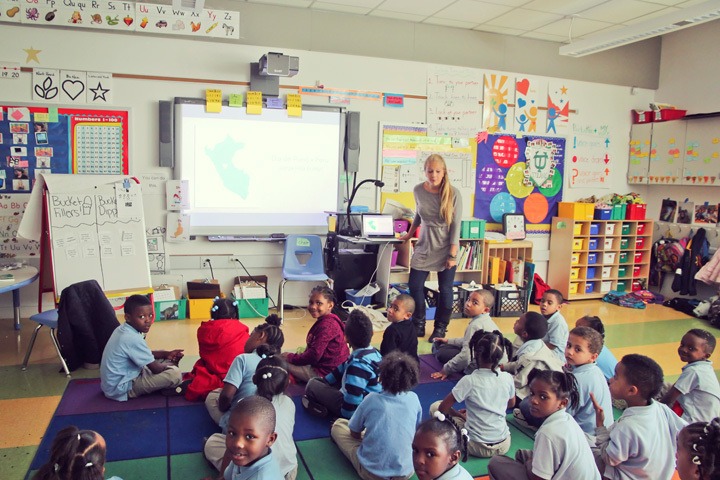 And those were the questions that were on point. With limited time and a classroom full of kids so eagerly raising their hands I thought their arms would fall off, it was hard to pick who to call on. And when I finally did, and the question was, “It’s my cousin’s birthday on Friday!” it was hard not to laugh. After a little demonstration about what a “question” is or is not, we tried again. With time for just one more, I fielded this query from a charming seven-year-old rocking a mohawk: “Where did you get your nails done?” I replied straight-faced with the name of a neighborhood salon, to which he nodded. “I think my mom gets her nails done there too.” 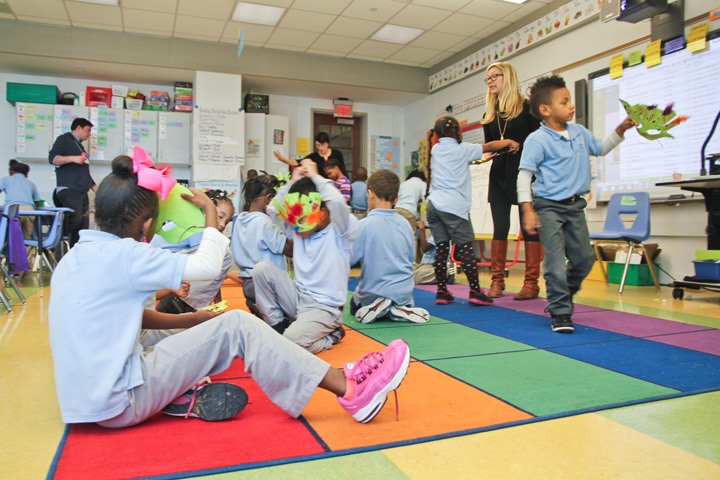 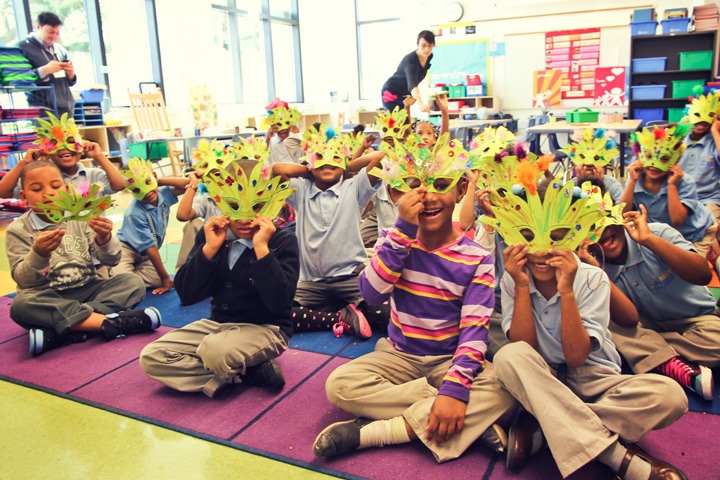 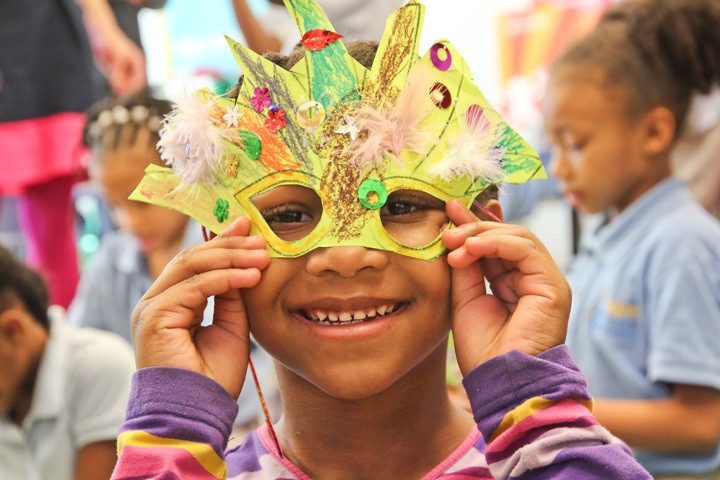 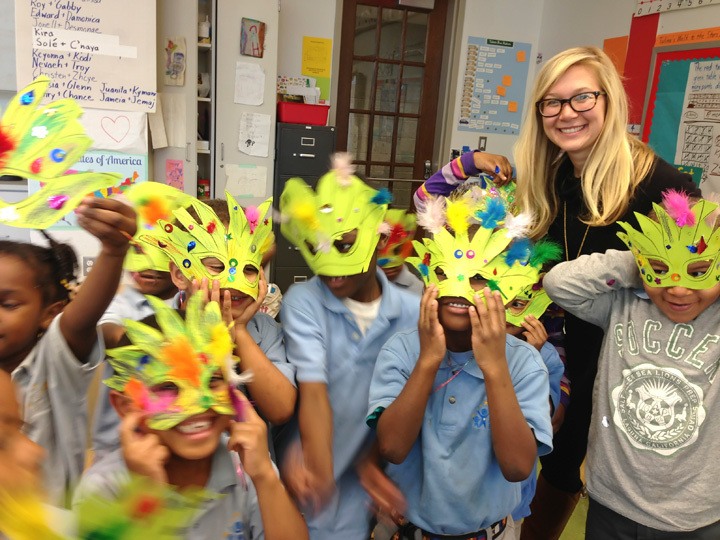 Our last project of the day was to make some Mardi Gras masks. I love a good art project, but not as much as I loved the conversation that ensued with one of the munchkins. 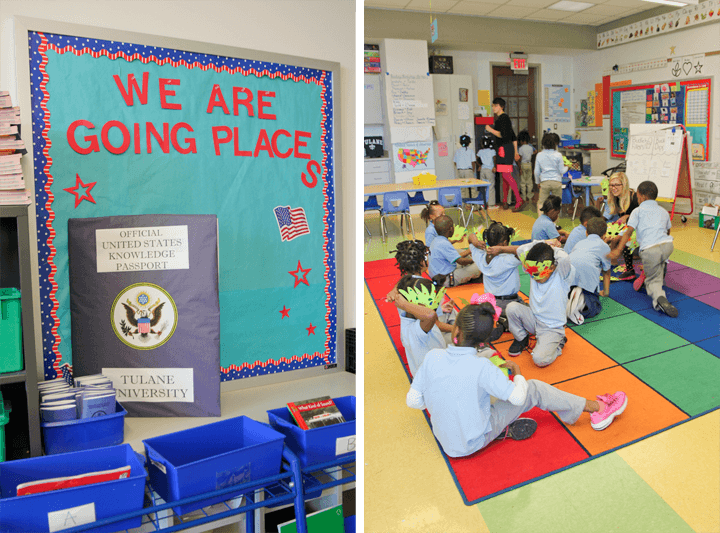 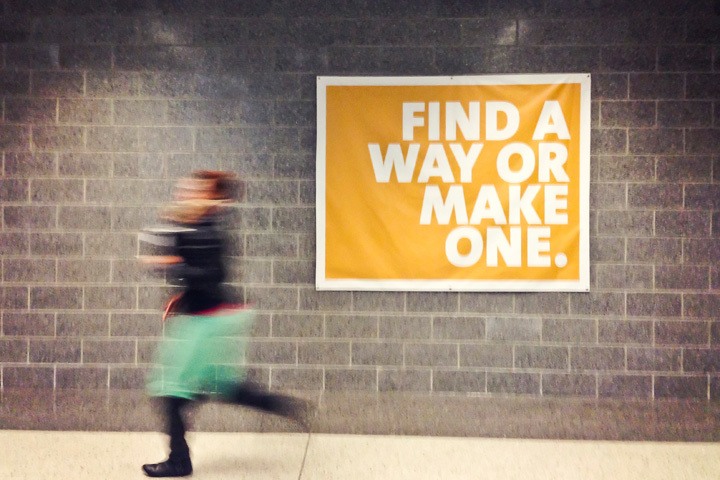 In New Orleans, 79% of kids are in charter schools, which largely picked up the pieces of the educational system left devastated by Hurricane Katrina. While I attended a fairly liberal private school until fourth grade, even I was taken aback by some of the tactics used at KIPP. Teachers tell the kids “I love you,” do home visits at the start of the school year, drive kids home when they are having a bad day, and are expected to spend one-on-one time outside of school with high-needs students at least once a month. “Kids need a lot of love,” my sister told me, while showing me pictures of a weekend outing she took with one of her students to a butterfly garden. Even the sacred lunch hour is up for grabs — the day I visited, the teacher lounge was peppered with students who were pulled aside for some special much-needed one on one time with their teachers.

My sister’s school is a special place, and I felt privileged to visit and see New Orleans through the eyes of its youth. These kids are going places — from Canada to South Africa — for sure.

Housekeeping Note: I recently put together an FAQ page — check it out and let me know what you think!

The Road is Life Memories of Mardi Gras: Warming Up for the Weekend
52 Comments...