Posted in Behind the Blog– Roundups
10 comments

I rang in 2011 on a boat in the Bahamas… the perfect stress-and-drama-free way to celebrate. My year would turn out to be split very distinctly into two halves: six months of relative misery working my butt off to finish school, selling of my life’s belongings, and saving money like a madwoman; followed by six months of adventure with a completely nomadic traveling lifestyle.

The First Six Months
It wasn’t all doom and gloom. The highlights of the first half of 2011 included the satisfaction of graduation and the bittersweet wonderful bon voyage party my family and friends threw me… 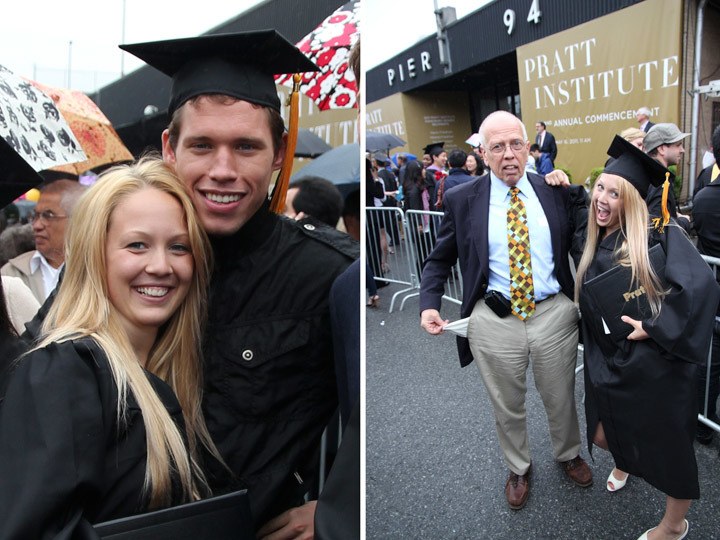 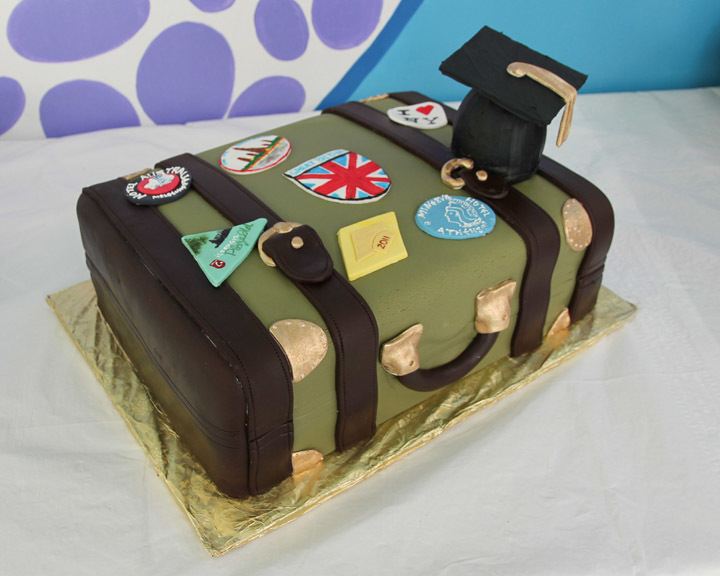 Other bright spots included my fabulously creative internships, my amazing NYU travel writing class, and attending the New York Times Travel Show and the Beneath the Sea Dive Show.

Of course even during those first six months of crazy I was able to squeeze in trips to Las Vegas and Chicago. What can I say? There’s always time for travel. 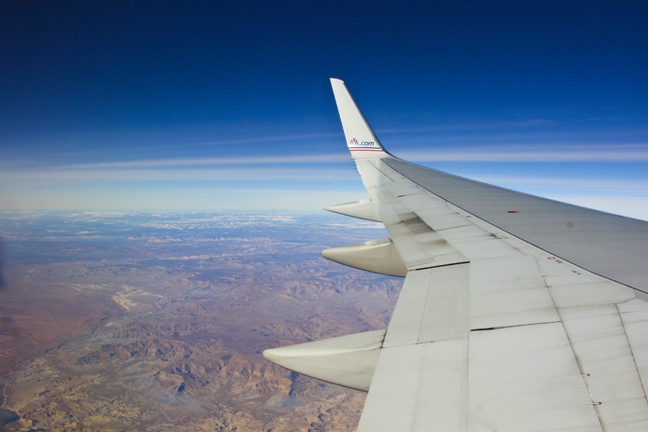 Before I knew it, it was time to kiss goodbye to New York City and depart for The Great Escape…

The Second Six Months
My year took a turn for a different breed of crazy in June when I left for a summer in the Europe. The first leg included Scotland, England and Spain. Among about a million other things, I attended a Scottish wedding, hiked the tallest mountain in the UK, and partied in Ibiza. It was amazing. I look forward to visiting the UK again and again. 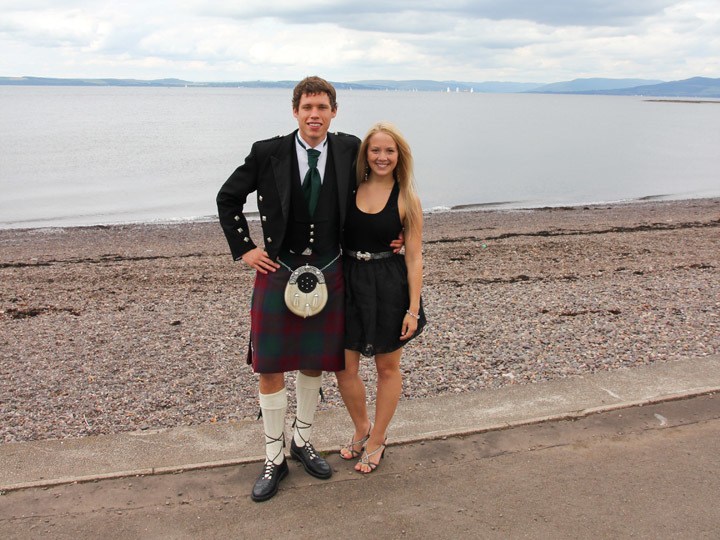 Soon after I left for Greece and Turkey, exploring the Mediterranean on a luxury cruise with my very generous mother. I fell in love with this region and if it weren’t for the whole “budget” situation, I may have never left the Greek isles. I also have a new appreciation for this whole luxury travel thing. (Sorry, backpacking, but we never really agreed to be exclusive.) 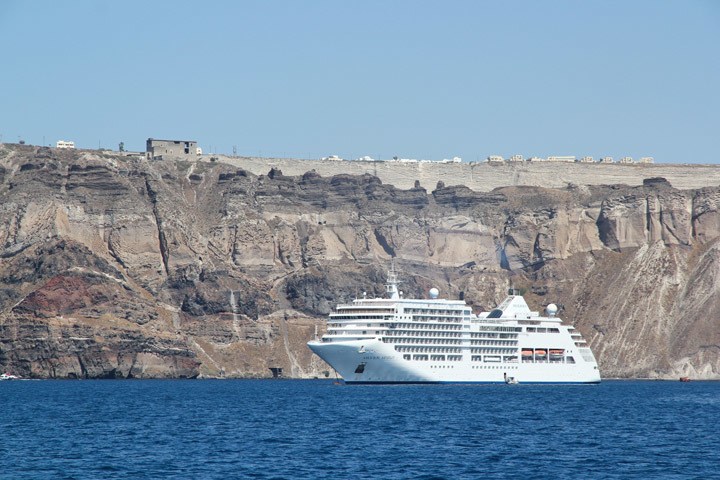 After my European summer I set off for Thailand, where I’ve been living since with the exception of a seven week journey through Cambodia and Vietnam. It was the perfect mix of having a home base in Koh Tao and hopping off the island to explore nearby islands and neighboring countries. 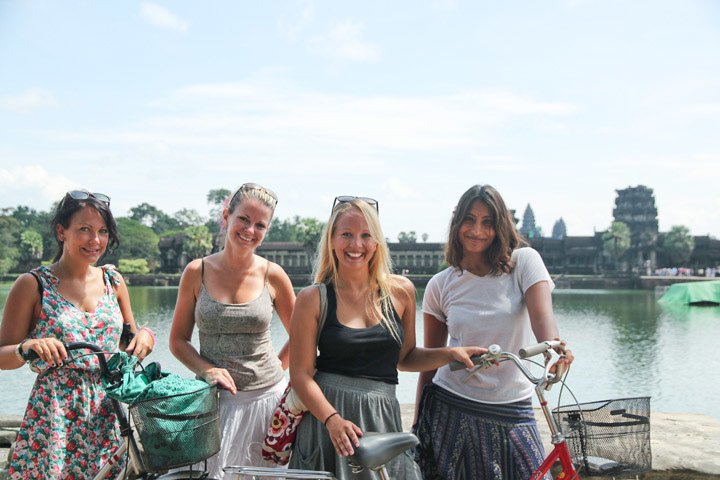 I rounded out the year celebrating Christmas in Thailand with my family and New Year’s on the beach at the Full Moon party with friends from home. I can’t think of a better way to have ended 2011.

For once, I didn’t make a big sweeping New Year’s resolution. I can’t quite articulate a reason why. I did set a few goals, I made a few wishes, and I daydreamed about what 2012 might have in store for me. The last year brought me to ten countries, half of them new! It meant taking 12 flights, one cruise, countless ferries and innumerable buses. It meant closing the major chapter of my life in New York and opening a new one as a full time wanderer. It meant watching as this website and working abroad turned from daydream to reality. I’ve met fantastic people, tried wonderful things, and had enough moments that left me speechless to last a lifetime. So if 2012 is anything like 2011, I have a lot to look forward to. 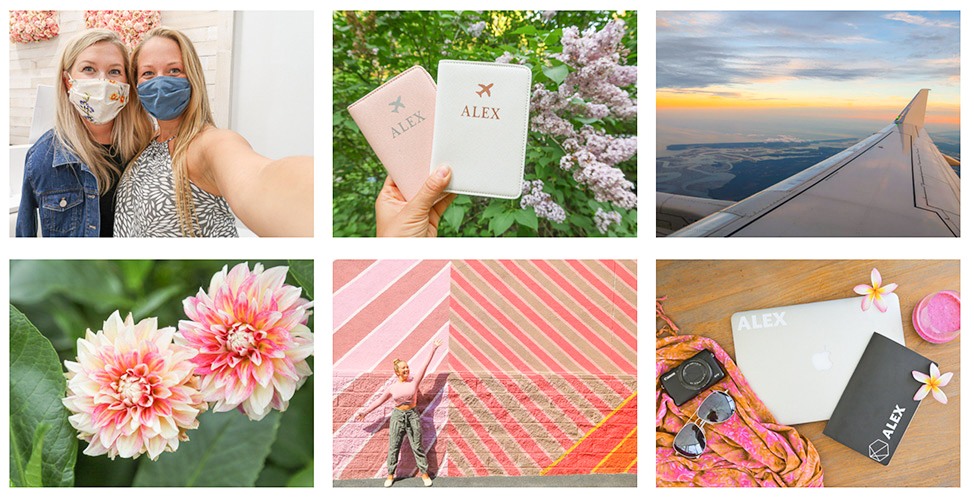 Announcing Travel in 2021: A Live Workshop!