Um, yeah. Remember when I did a Month 1 Roundup and it was such a fun and helpful feature for those catching up? Well I kind of dropped the ball and never posted Month 2, despite it sitting near finished in drafts. And now I’m almost up to Month 5! But I really like this feature and I’m going to revive it, chronology be damned. So now for a little belated blast from the past…

Month Two was an absolute whirlwind of travel where I more than once reached several destinations in one week! It was also significant as the end of my travels in Europe and the beginning of my new expat life in Thailand. So much went on this month it actually put me way behind in blogging!

Note: Once I’m caught up I decided to put these Monthly roundups in chronologically with my posting rather than on the actual monthly anniversary of my travel. That way they will make a bit more sense and I can link to relevant posts. 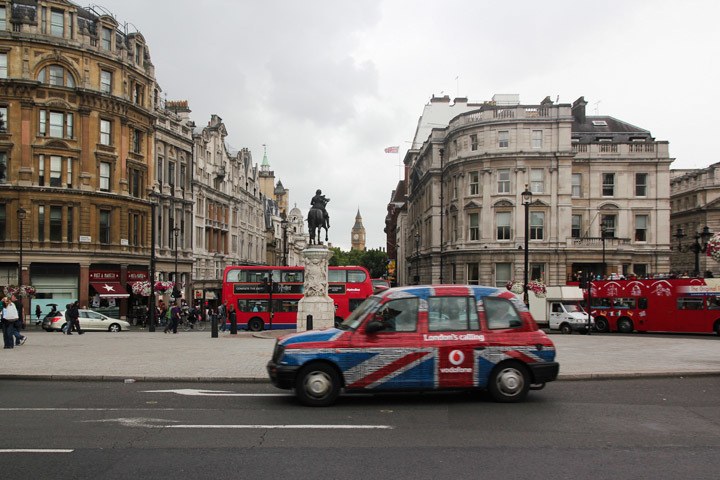 • One week on a cruise through Greece and Turkey

• One week back in Thailand! 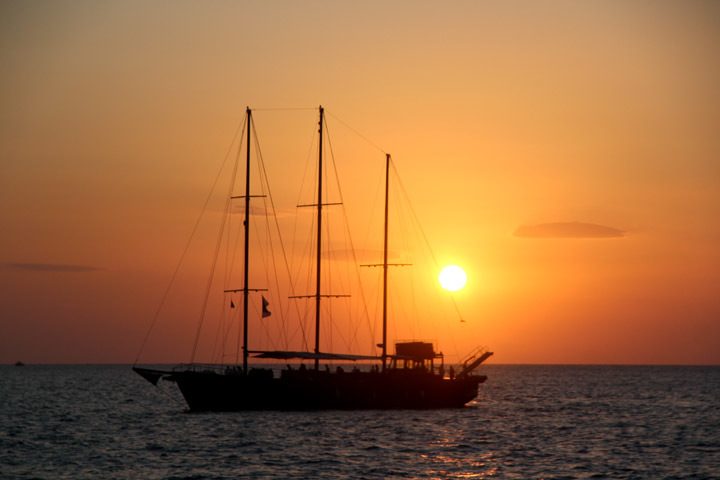 • I said goodbye to Scotland with a lovely day in Millport, which was filled with beautiful scenery, charming moments, and lots of laughs. All the things I love and will miss about Scotland.

• Exploring London, one of the great cities of the world, for the first time ever. A whirlwind visit but a great taste of British culture.

• Reuniting with my Mom and getting to spend a very special two weeks together. Best graduation gift ever, no?

• Recreating my Grandmother’s photos from her trip to Greece 40 years ago. Her reaction will stay with me forever.

• Feeling a million worlds away from normal on a cruise down the Bosphorus in Istanbul. It felt so undeniably foreign- in a good way!

• The moment I’ve waited for for two years…  returning to Asia.

• Spending a night sleeping in the London airport as the subway stopped running at 11pm and I was too cheap to catch a cab to my 7am flight.

• My horrible guilt over the taxi cab incident.

• Feeling mildly ill throughout the Mediterranean. Being sick while traveling sucks. 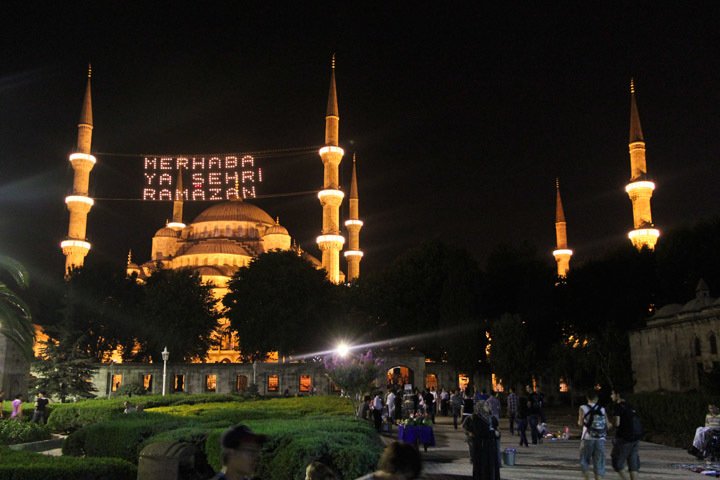 While I did a double take at my bank statement this month, that was mostly due to my expensive one way flights to Athens and then to Bangkok. We laid low during our last days in the UK and it paid off. And then off course, there was the generosity of my Mom in treating me to our two week trip together. Not only was it amazing to spend time with her and have this great memory, it was also amazing to not count pennies for a while! I did treat her to dinner on our last night, and it was some of the best money I’ve spent on this trip.

Also, I starting making positive flow into bank account this month! I landed a job in Koh Tao days after arriving and it really comforted by money woes.

Three months of living the island life in Koh Tao until our visas expire!

The Great Escape: Months 17 and 18 Roundup

Swinging Back Through Santorini